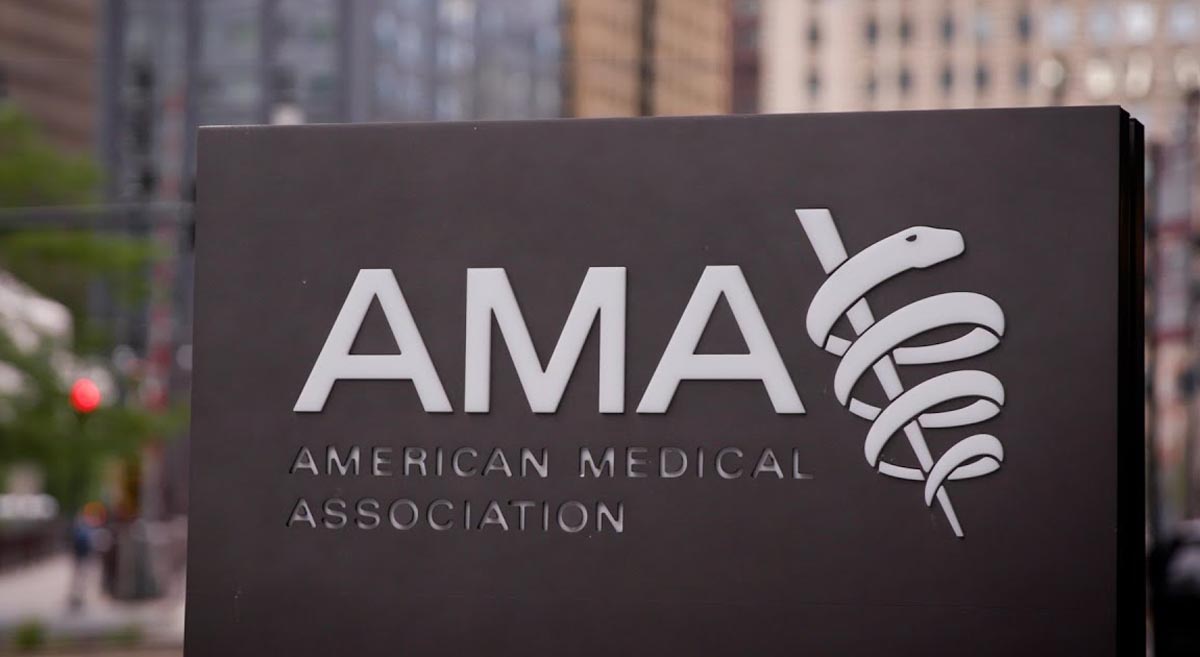 The following article, American ‘Medical’ Association Argues to Remove Sex from All Birth Certificates, was first published on Flag And Cross.

The American Medical Association, an organization supposedly dedicated to science and medicine, is now openly saying that there is no such thing as “sex” and so the designation should be removed from all birth certificates.

The AMA once again proves that politics, not science or medicine, is what drives them.

Sex should be removed as a legal designation on the public part of birth certificates, the American Medical Association (AMA) said Monday. https://t.co/U9w38qvwtV pic.twitter.com/NeIPafpv3T

“Designating sex on birth certificates as male or female, and making that information available on the public portion, perpetuates a view that sex designation is permanent and fails to recognize the medical spectrum of gender identity. This type of categorization system also risks stifling an individual’s self-expression and self-identification and contributes to marginalization and minoritization,” said AMA Board Chair-Elect Sandra Adamson Fryhofer, M.D.

Not all doctors were on board with the move.

“We as physicians need to report things accurately,” Jackson said. “All through medical school, residency, and specialty training we were supposed to delegate all of the physical findings of the patient we’re taking care of. I think when the child is born, they do have physical characteristics either male or female and I think that probably should be on the public record. That’s just my personal opinion.”

In any case, it is clear that the AMA is not interested in facts or science. Eliminating gender on birth certificates would put the health of many people in danger when doctors can’t easily discover what biological gender their patients are.