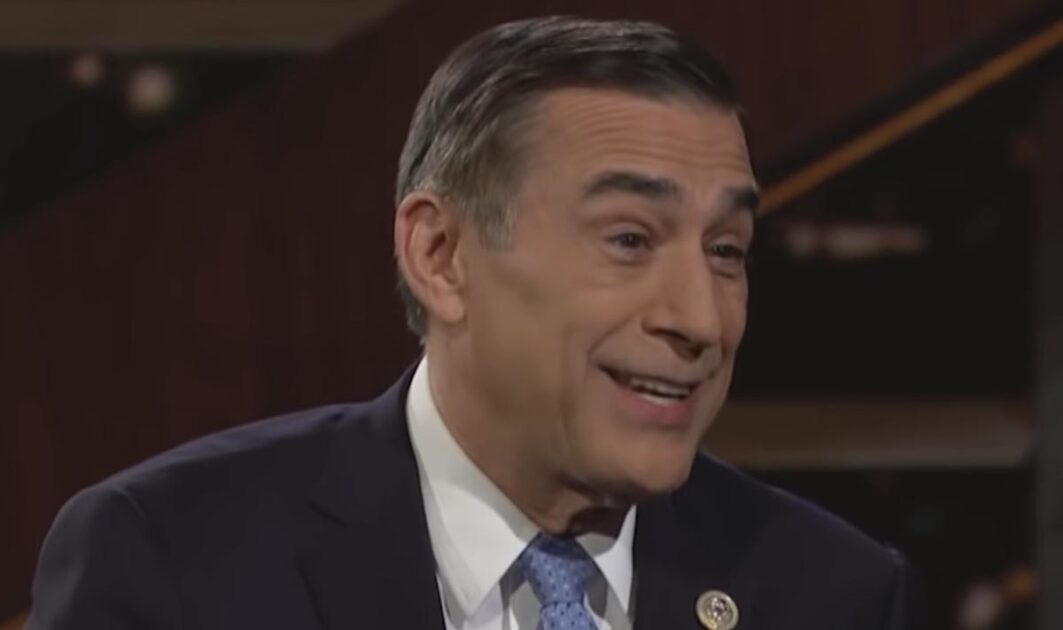 In the interview, Issa slammed the Democrats for their wave after wave of COVID hysteria, and he added that they don’t want COVID to end because it would end their massive power grab, OAN reported.

The Californian added that the government is failing to offer meaningful relief for the mess it has caused and if things keep going the way they are, Americans could rise up and force a change through some sort of real revolt.

In Thursday tweet, Issa was outraged over the renewal of mask mandates:

In a week we went from:

With schools closures and lockdowns up next.

Let’s hope Issa is right. It seems we are coming to a point where a strong revolt will be necessary to right the ship of state.