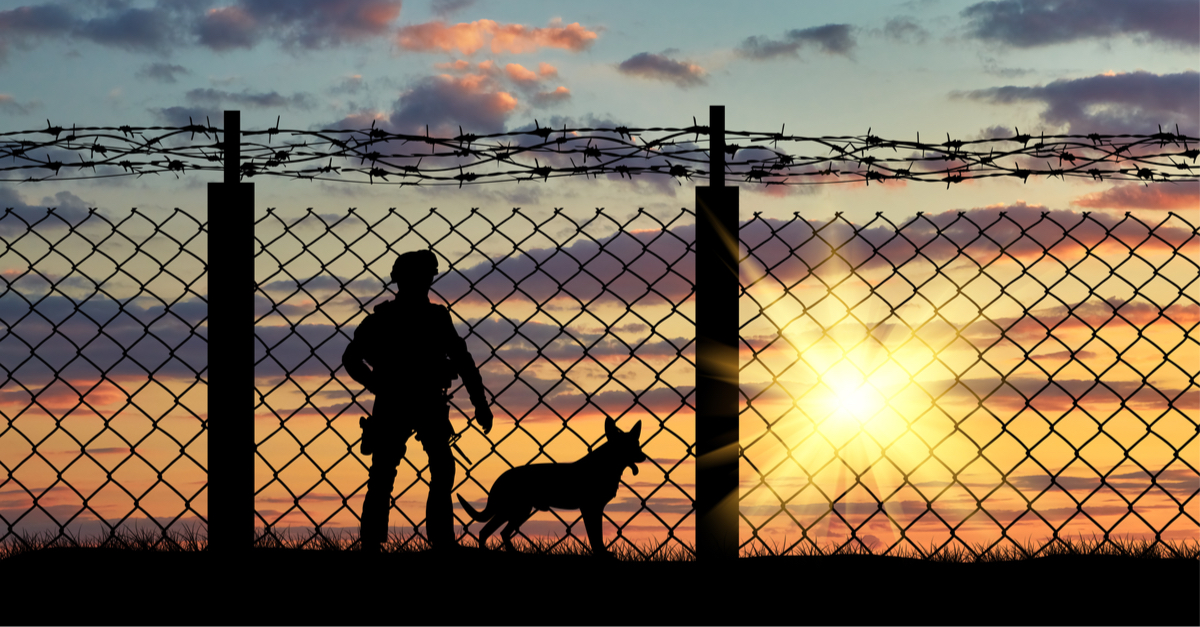 A new report from U.S. Customs and Border Patrol shows that agents encountered nearly 190,000 illegal aliens in just the month of June alone.

Remember, dear reader, those are just the actual encounters that border patrol officers had, and it doesn’t include the tens of thousands of others who slipped past our patrols and sneaked into the country without confrontation.

CBP officials added that many migrants are never informed on how harsh conditions are in the areas they are sent to so they can cross over into the USA.

“It is a very desolate land, a very arduous land, a land that is very hard to cross. It presents a lot of risks,” CBP spokesperson Carlos Rivera said, according to OANN. “The temperature, it’s hard to cross this land. They can suffer dehydration. They don’t tell them how many days they could be in the desert either.”

CBP agents are ordered to do everything they can to rescue lost or distressed migrants, utilizing all terrain vehicles, motorcycles and helicopters. However, officials said the bottom line is the terrain along the border is extreme and the summer heat is severe. They also mentioned the miles of desert migrants must hike after crossing the border is unforgiving.

This comes as CBP counted nearly 189,000 migrants attempting to cross the border in June alone, which is a five percent increase than seen in May. Preliminary figures also indicate more than one million illegal crossings have been attempted in 2021 so far.

Meanwhile, of CBP officers are coming down with COVID in alarming numbers as none of these illegals are vaccinated against the virus.

If American citizens really cared they would be at the border doing the job government will not do. The number one job of any President is to protect Americans. Neither political party has made any attempt to seal our borders in the last 50 years except Trump, even he could not totally stop illegal aliens from sneaking in. We are fast losing our language, culture and American way of life thanks to the people we elect to represent us. In all probability we have already passed the point of no return, the Barbarians are not only at the gate, they… Read more »