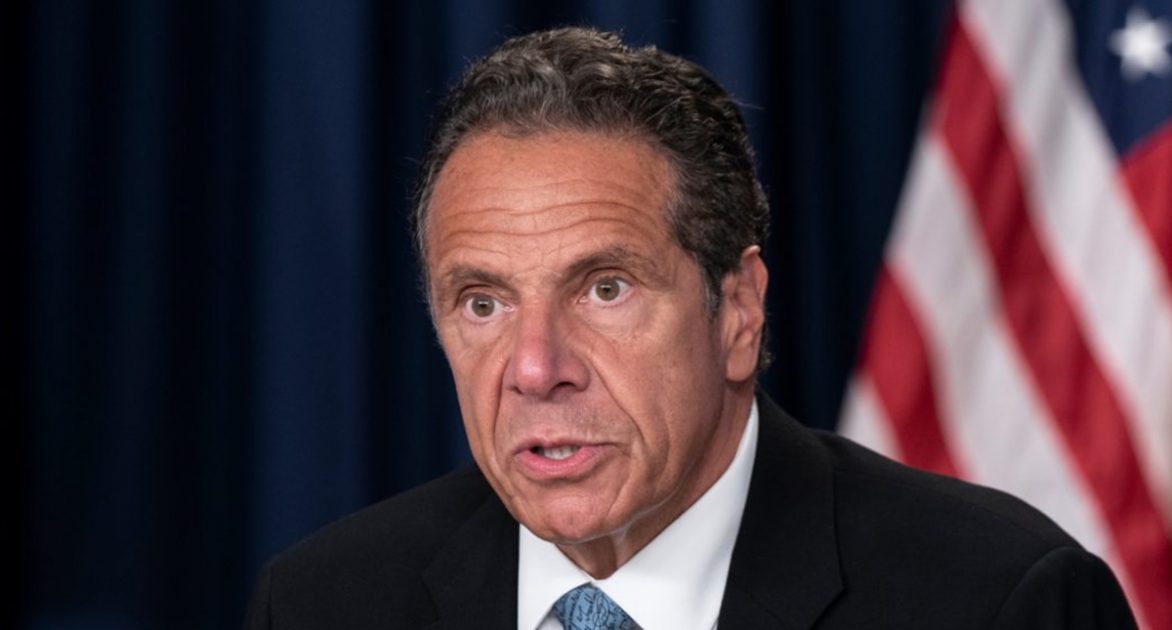 The following article, Andrew Cuomo Pushes Businesses to Discriminate Against Unvaccinated, was first published on Flag And Cross.

With the delta variant now raging across many parts of the United States, some local officials are taking drastic measures in order to push past a wall of vaccine hesitancy that has been plaguing the nation, (no pun intended).

For some, this simply means spending more money on advocacy campaigns and outreach, while, for others, the quest to get more shots in arms is taking a more militant approach.

New York Gov. Andrew Cuomo (D) on Monday asked private businesses, including bars and restaurants, to “go to vaccine-only admission,” thereby barring patrons who are unvaccinated and insisting that the proposed policy is in their “best business interest.”

“Deploy community groups. Deploy people who have credibility in the community, religious leaders. Educate people who still think that this is made up and it’s a problem and nobody really tested this and incentivize the vaccinations,” he said, touting President Biden’s $100 per vaccine pitch.

Then came the scary part…

The possibility of private businesses discriminating against the unvaccinated has been a growing concern among freedom experts from the moment that these inoculations became available, and it seems as though the worry is far from over.

In the style of my ancestor, Benito Mussolini , I demand that you discriminate against those who make their own Decisions and squash their dissent!