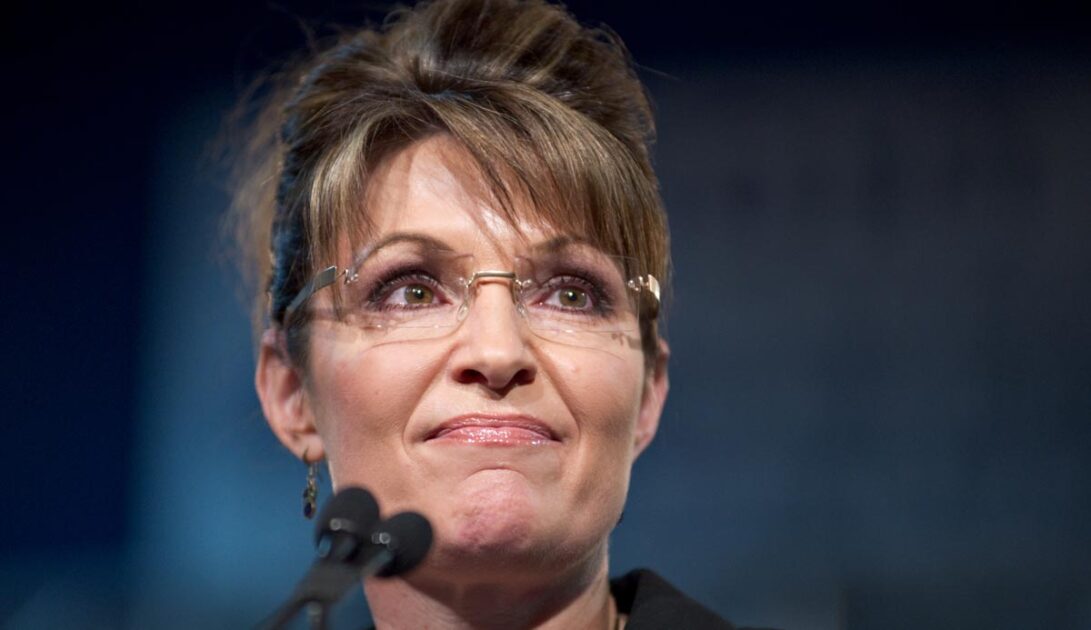 The following article, A Sarah Palin Rebound? Hints She May Run for U.S. Senate from Alaska in 2022, was first published on Flag And Cross.

One-time Republican candidate for Vice President Sarah Palin hinted that she just might make a run for the U.S. Senate from Alaska in 2022.

Palin, who was Alaska’s Gov. for three years starting in 2007, was asked on Sunday if she might be interested in replacing sitting Senator Lisa Murkowski whose polling numbers have cratered ahead of the 2022 midterm elections.

“If God wants me to do it I will,” Palin told a conservative Christian group on July 22 in Pasadena, California, after New Apostolic Reformation leader Ché Ahn asked her about a possible run for Senate, the Daily Mail reported.

“What I would do if I were to announce is say you know what, you guys better be there for me this time because a lot of people weren’t there for me last time and that’s why characterization-wise, I got clobbered,” the 57-year-old Palin added.

During the same interview, Palin defended her decision to hand the reins of Alaska’s governorship to Lieutenant Governor Sean Parnell after she ran as John McCain’s vice presidential running mate.

Palin noted that Obama and his cohorts used lawfare to attack her after McCain lost the election.

“The Obama administration sent their flying monkeys,” Palin said adding, “it stalled our administration. Every e-mail, every conversation was scrutinized. So, there’s a difference between quitting and saying enough is enough.”

Since she resigned from the governor’s office, Palin has stayed clear of politics.

Palin also noted that the founders dedicated the U.S. to God.

“Americas was dedicated to God,’ she said. ‘Our charters of liberty are written about and to God and if those today who are running the show and deny that and want to change that, they’re stripping away our foundation,” she said.

Continue reading: A Sarah Palin Rebound? Hints She May Run for U.S. Senate from Alaska in 2022 ...