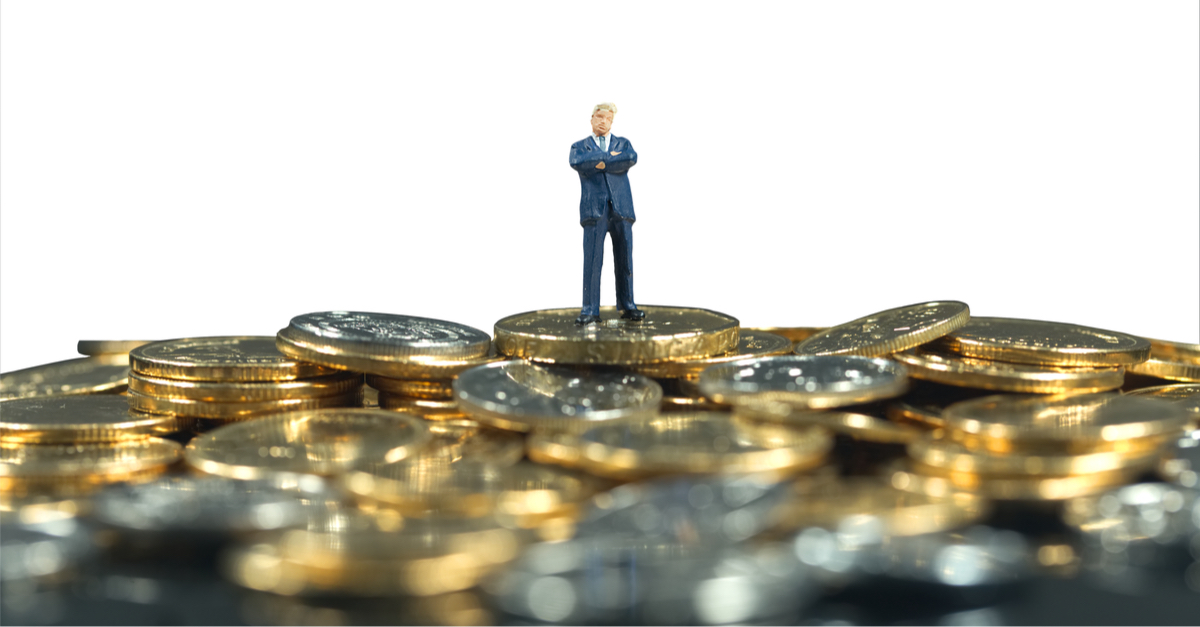 The following article, Pro-Trump PACs Rake in The Dough, Setting Former POTUS Up with Massive War Chest, was first published on Flag And Cross.

Despite his arbitrary removal from both Twitter and Facebook, former President Donald Trump continues to exude a great deal of sway over the American political ecosystem…and he’s only going to get more influential from here.

Trump and his surrogates are still months away from officially announcing anything as far as 2024 goes, but, with the 2022 midterms just around the corner, the MAGA machine is already beginning to get tuned up.

And let’s just say that there is plenty of fuel in the tank, too.

Former President Donald Trump’s political committees brought in $82 million during the first half of 2021 and have $102 million in the bank, according to federal filings made public Saturday evening.

The figures, shared first with POLITICO, underscore the profound reach of Trump’s fundraising power. While the former president is out of office and has been deplatformed on social media sites, he maintains a massive online donor network that he could lean on should he wage a 2024 comeback bid.

The numbers are extraordinary, historically speaking.

The scenario is virtually unprecedented: Never in history has a former president banked nine figures’ worth of donations to power a political operation. Over the first six months of the year, Trump’s political groups whipped up supporters with baseless claims of election fraud to pull in cash on a scale similar to the GOP’s official political arms, the Republican National Committee and the party’s House and Senate campaign committees.

The numbers are undoubtedly troubling for liberals listening in from the left side of the aisle, as worries continue to grow about whether or not the Democrats have any shot at holding onto a majority in the House in 15 months’ time.