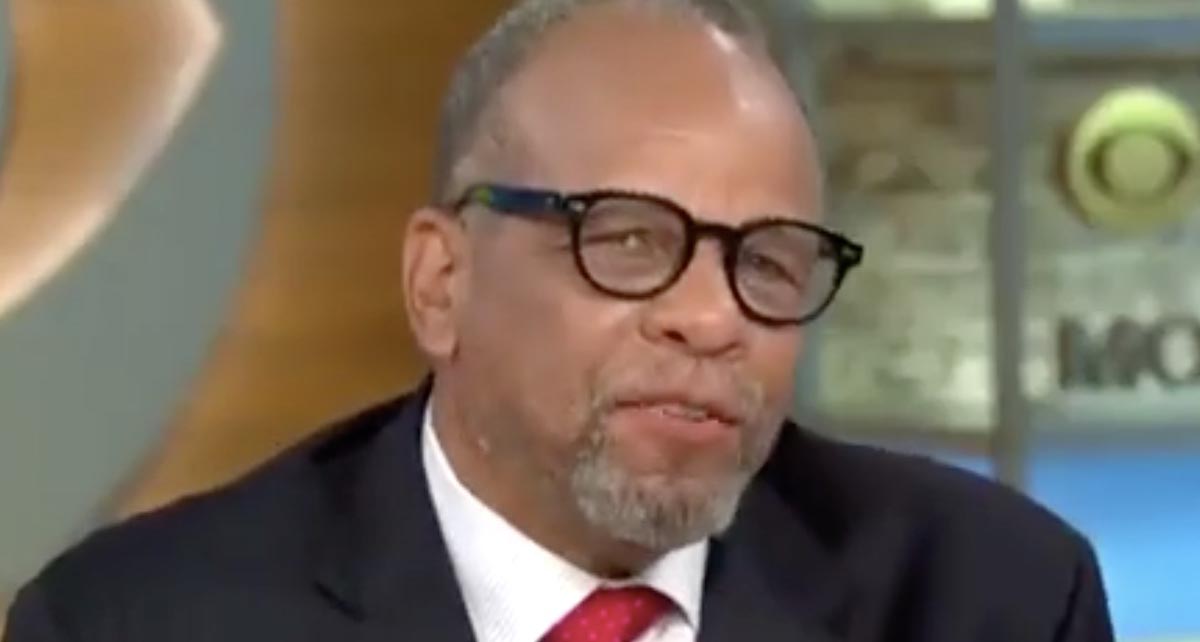 The following article, Woke ESPN Reporter Disgusted by Seeing U.S. Flag at Olympics, was first published on Flag And Cross.

A woke ESPN reporter noted Monday that he was triggered by seeing the U.S. flag at the Olympics and that it left him “thinking back on the Capitol riots.”

During a stint of CBS This Morning, ESPN’s Bill Rhoden opined about how America needs to be humbled on the international scene. Still, he hit an upbeat note saying, “I love the opening ceremonies, march of countries.”

“And also, this whole idea — I keep thinking back on the Capitol riots, and I saw a lot of, you know, U.S. flag,” Rhoden gravely added.

But as he opened his comments, Rhoden insisted that the U.S. needs to be humbled, especially in light of the loss by the USA’s basketball team.

“I think we should be humbled. You know, I mean, this whole last year in this country — it’s about entitlement and privilege. Nobody epitomizes that more than basketball,” Rhoden said. “We’re just supposed to win [in basketball].”

“Across the board, we just need some humility,” he exclaimed.

Rhoden wrapped up his comments saying that the Olympics should have been canceled, but capitalism would not let that happen.

“Of course, they should have cancelled the Olympics,” he said, adding, “but our highest value now is money. Everything is being driven by money. So, they’re telling fans, athletes, roll the dice because we are going forward.”

He concluded saying, “We should not hold these events, but I know that horse has left the stable.”

Hey, Bill Rhoden, If you hate our flag so much, GET THE F**K OUT of the country! Go live in Cuba, or Kenya, or any of a number of other Communist countries…And don’t let the door hit your dumb ass on the way OUT!

Signed,
A PROUD American Veteran (and a MILLION others…)

Legendary in his own mind. What an America hating clown.

If he don’t like the flag he can move, and we will help him pack

Why does this racist anti-American man see patriotism or even the Jan 6 incident as “White Nationalism”???? What is it he wants? Black Nationalism? How about American Nationalism, as that is what we should have. Patriotism is NOT just a ‘white’ thing as I know plenty of people of all colors and stripes who are patriots! It is obvious this man is NOT one of them!