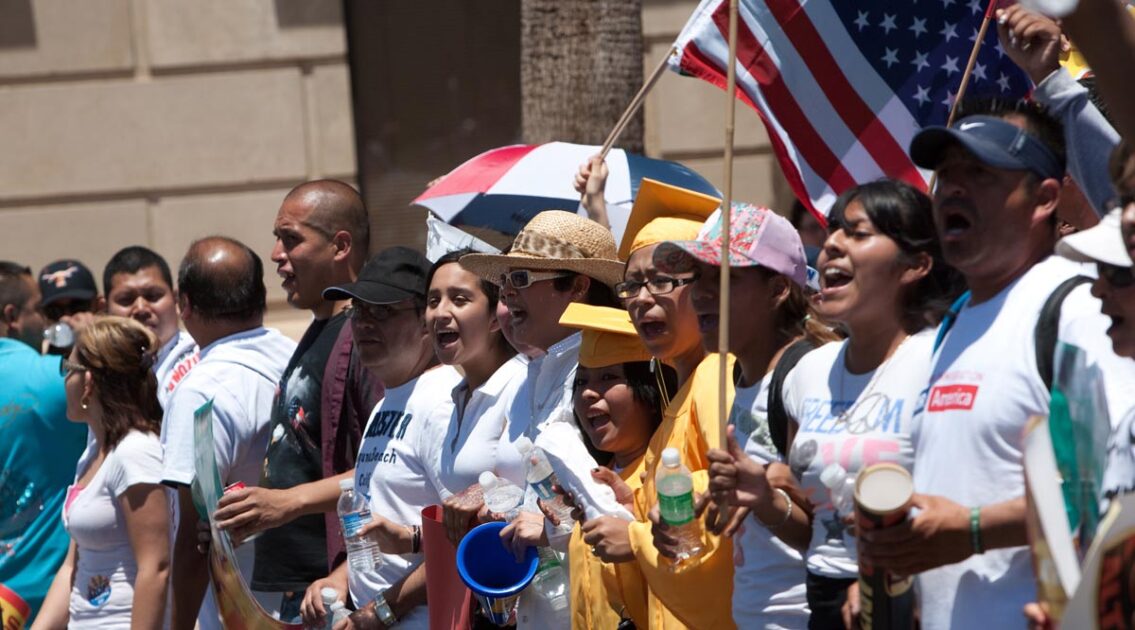 The following article, Democrats Quietly Vote to Allow Illegal Aliens to Work as Congressional Staffers, was first published on Flag And Cross.

Nancy Pelosi and her Democrats have quietly added a rule to the budget bill to let illegal aliens work as congressional staffers, according to a report.

Fox News reported that House Democrats added the language to the massive budget bill that “includes language to permit DACA recipients, Dreamers, to be able to work for Congress and other legislative branch agencies.”

There is an estimated 800,000 “Dreamers” in the U.S. — those brought here illegally by their illegal parents when they were children and who belong to Barack Obama’s Deferred Action for Childhood Arrivals (DACA).

Last night, Congress passed the 21% increase we asked for back in June. This is an important step towards retaining staff, increasing Hill diversity & growing the practice of paid internships. https://t.co/hQTOQoNtRk

“I am proud that this legislation includes a $134 million increase for Members to hire and retain the staff needed to serve our constituents,” Ryan said in a statement. “I am also pleased that we are helping ensure our workforce reflects the diversity of our nation, including by increasing funding for paid internships and allowing DACA recipients to work in the halls of Congress.”

Two words — Security clearance, how do you know that these people are trustworthy and not spies?