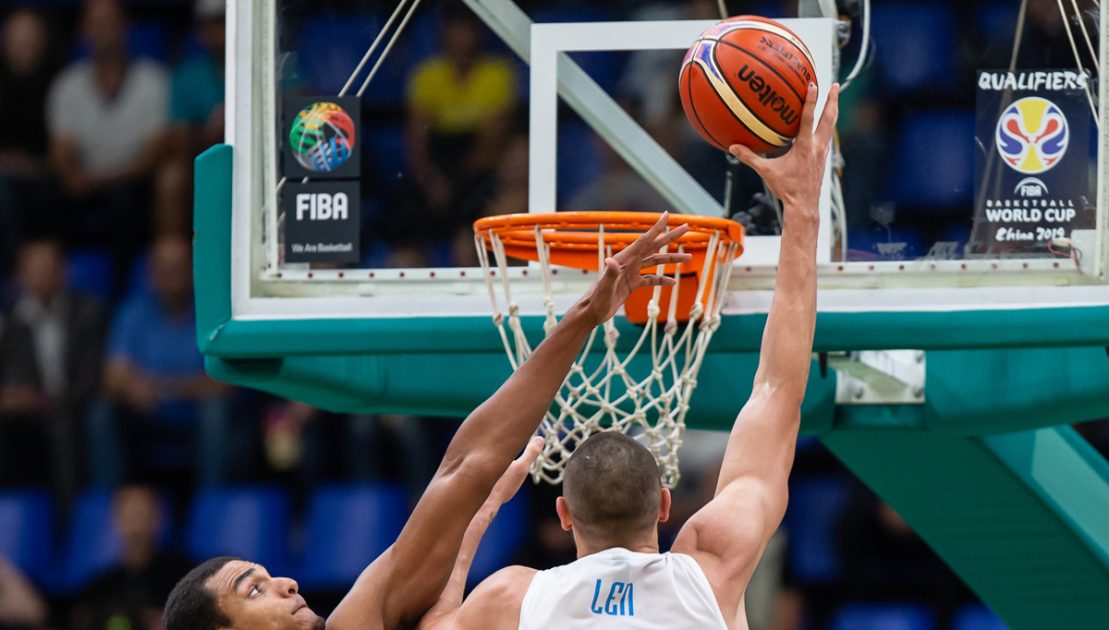 Some members of Congress, both Republican and Democrat, are finally beginning to pressure the NBA to cut ties with Chinese companies known to employ slave labor to make shoes, shirts, jerseys, and other sports-related products.

Rep. Scott Perry (R-PA), for one, recently told Politico, “Americans can’t and shouldn’t conduct business with companies and players that profit through human slavery. And that includes NBA players — they can’t sign endorsement deals and benefit off slave labor.”

But Republicans are not alone in wondering how the NBA and the players who have struck deals with Chinese companies can so blatantly allow their endorsed products to be made by slave labor.

Democrats on the Congressional-Executive Commission on China have also sent letters to the NBA demanding that explanations be made. Jeff Merkley (D-OR) and Rep. Jim McGovern (D-MA) sent a letter to the NBA’s players association to get the union to urge members to tell their Chinese partners that they won’t do business with them if they employ slave labor. To date, the association has ignored the letter.

At least two Chinese sportswear manufacturers — Li-Ning and Anta –have publicly boasted of using cotton sourced from China’s Xinjiang region, an area where millions of the country’s Uyghur minorities have been imprisoned into forced labor camps.

Some in Congress are looking at adding Chinese companies that boast about using slave labor to the Specially Designated Nationals list at the Treasury Department’s Office of Foreign Assets Control. Once companies are officially placed on that list, the government can block assets from said companies from being deployed in the U.S. and bar American citizens and permanent residents from doing business with them inside the U.S.

All this is set against a backdrop of a mounting fervor among players to play at being social justice warriors who claim to be great human rights supporters. The hypocrisy is deep with these putative civil rights activists as they talk about human rights while making millions with companies that employ slave labor.