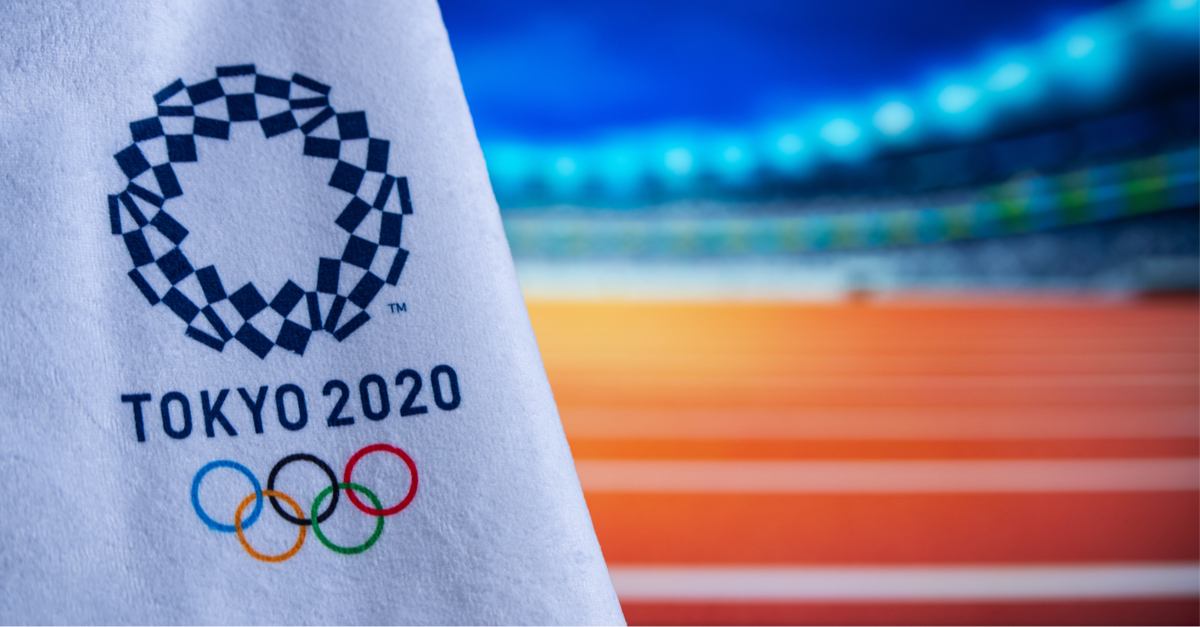 TV ratings for the woke Tokyo Olympics have crashed again, this time falling 55 percent over the same day for Rio’s 2016 Games.

It was an embarrassing opening rating, for sure. But as the days rolled on, it got worse!

Tuesday night’s coverage was a far worse disaster than last Friday’s opening ceremony with viewership falling off 55 percent over 2016.

During Tuesday night’s primetime coverage of the Tokyo Summer Olympics, a mere 16.2 million people tuned in. That’s across all platforms, including streaming. That’s also nearly 20 million fewer viewers than the 36.1 million who tuned in this same Tuesday for the Rio Summer Games in 2016.

The numbers are even worse compared to 2012 when 38.7 million tuned in on this same Tuesday. That’s a loss of 22.5 million total viewers or 58 percent.

“NBC’s primetime Olympics coverage is now averaging 17.5 million viewers across all platforms, more than ten million shy of the NBC-only average at this point in 2016 (28.6M),” reports Sports Media Watch.

America does not care about the woke Olympics. With every other “American” athlete displaying their hate for the U.S.A. even as they suffer a wave of defeats in sports that the U.S. used to dominate, American viewers just don’t want to see this garbage.