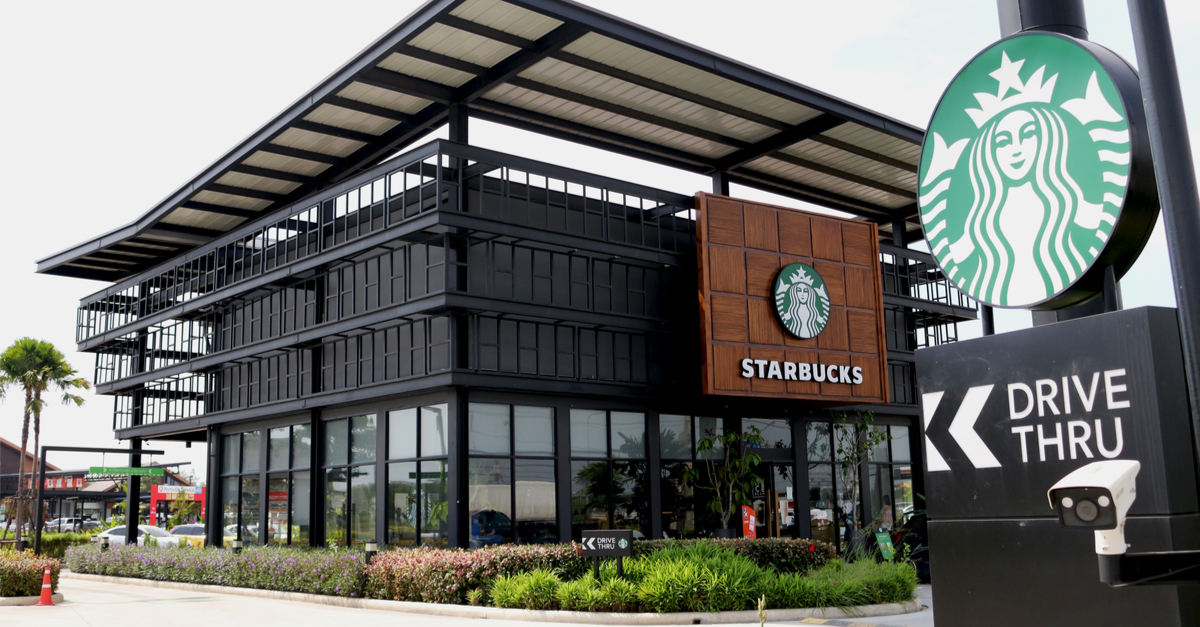 The following article, Secret Service Reduced to Starbuck’s Runs with Hunter Biden’s Wife, was first published on Flag And Cross.

For an elite law enforcement unit such as the Secret Service, there has to come a point in which you wonder what it is that you’re even doing sometimes.

These are the folks who would take a bullet, very literally, for our executive branch, yet some within the first family seem to think that they’re also to be used as errand boys.

One agent stayed in the car behind the wheel while another agent opened the door for Cohen as she returned to the car holding the iced coffee.

The Daily Mail calculated that since top agents earn $148,437 per year, which translates to an hourly rate of $71.36, the two-hour coffee excursion had a taxpayer-funded price tag of up to $285.44.

The couple has been given 24-hour Secret Service protection at their $20,000 a month Malibu home.

Hunter Biden has long stood accused of benefiting unduly from his father’s political clout, and it appears that perhaps this sort of sentiment is now spreading throughout the family.