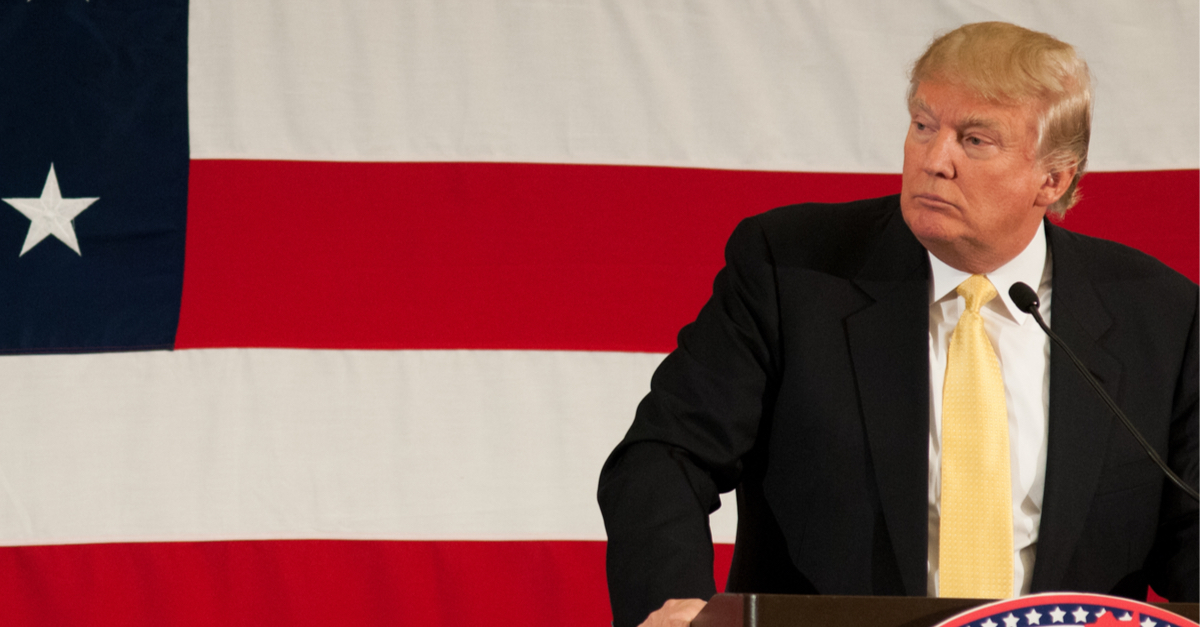 The next several months are going to be grueling for the GOP, as they face a prolonged and multifaceted set of attacks surrounding their support of Donald Trump, and Donald Trump’s purported supported of the alleged insurrectionists of January 6th.

The House Select committee is undoubtedly going to drag their investigation well into the later parts of the year, hoping to taint the 2022 midterms with divisive rhetoric about “traitors” and “seditionists”.

And, on top of that, the Biden administration now has access to plenty of materials from the Trump presidency’s post-election, pre-inauguration files.  There is little doubt that they will be using whatever they find their strategically and politically.

Such is the case this week.

President Donald Trump urged senior Justice Department officials to declare the results of the 2020 election “corrupt” in a December phone call, according to handwritten notes from one of the participants in the conversation.

The notes of the Dec. 27 call, released Friday by the House Oversight Committee, underscore the lengths to which Trump went to try to overturn the results of the election and to elicit the support of law enforcement officials and other government leaders in that effort. Emails released last month show that Trump and his allies in the last weeks of his presidency pressured the Justice Department to investigate unsubstantiated claims of widespread 2020 election fraud, and the department’s inspector general is looking into whether department officials tried to subvert the results.

The word “corrupt” came verbatim from the President himself.

“Just say the election was corrupt and leave the rest to me and the R. Congressmen,” Trump said at one point to then-Acting Attorney General Jeffrey Rosen, according to notes taken by Richard Donoghue, who was then Rosen’s deputy and who was also on the call.

This nugget of verbiage is sure to be making the rounds in the liberal mainstream media on Friday, as the left desperately tries to get the attention off of the Biden administration’s continued and consistent failures.

Donald Trump is telling the truth. Joe Biden is corrupt, and cheated the election and the whole world knows it.