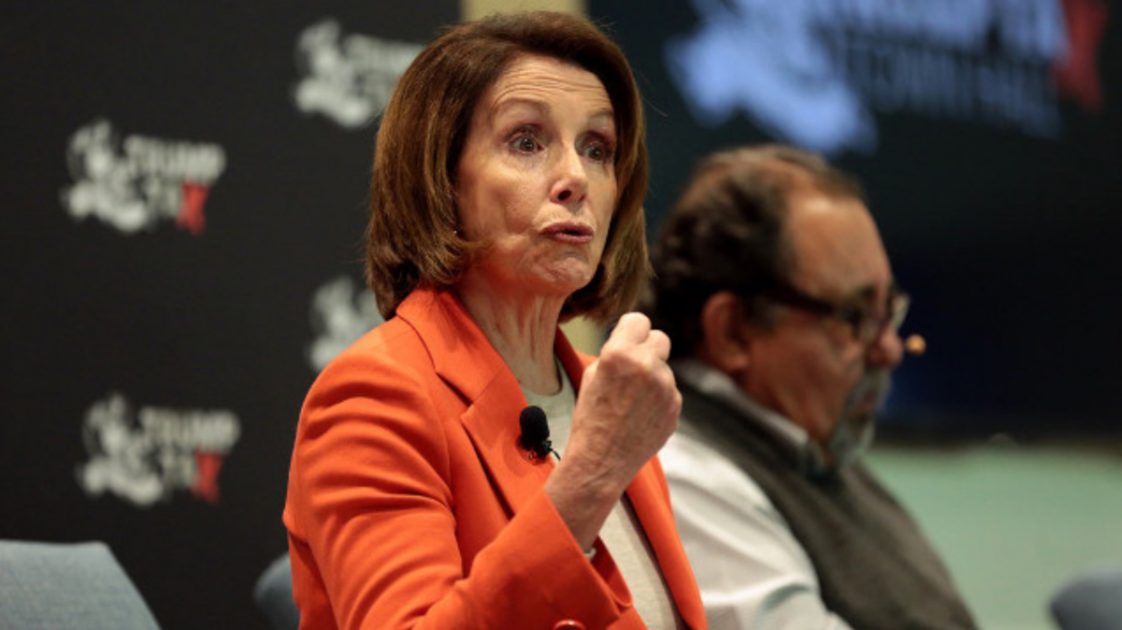 On Wednesday, the National Police Association slammed Nancy Pelosi’s fake investigation of the Jan. 6 Capitol riot, calling it a politically motivated “dog and pony show” that has no intention of learning the truth.

The group’s spokeswoman, Betsy Brantner Smith, told Fox News that instead of wasting time on the Jan. 6 incident Congress should be investigating the far more dangerous Black Lives Matter riots that have gone on for the past few years.

“People need to see that police officers go through horrible things, and Jan. 6 was a horrible thing for some of those officers,” she said. “But, quite frankly, I find this whole Jan. 6 Commission, frankly, a dog and pony show. It doesn’t tell the whole story.”

Indeed, whereas on Jan 6 a window got broken and people wandered around sightseeing, but little actual damage was done to the Capitol. And the only provable injury came when an out-of-control Capitol Hill Police officer murdered one of the MAGA protesters, an unarmed woman who was a U.S. military veteran.

Meanwhile, the Black Lives Matter-Antifa mobs wrecked more than one billion dollars in damages in cities across America just since May 2020 — and that doesn’t even include the riots going back as far as the Ferguson incident. In Minneapolis alone, Black Lives Matter mobs damaged or destroyed over 1,500 businesses or buildings. Black Lives Matter was linked to 90% of the riots that resulted in the most expensive property damage in US insurance history.

Furthermore, at least 700 police officers were injured in the BLM riots in the last year.

The few hours of unruly behavior on Jan. 6 pales in comparison.

Not everyone believes anything the Democrat high Command says.
The George Floyd riots speak volumes not only about both political parties but also about just how much American citizens will tolerate.

Actually no one believes anything out of a DemonRATS mouth.

I like history. There have been attacks on the capitol in the past. My favorite one is this.
Flashback: After Bill Ayers bombed the U.S. Capitol building, Ayers hosted a fundraiser for Barack Obama in Ayers’s living room. Ayers also got hired as a college professor. The left doesn’t find this to be even the slightest bit embarrassing or shameful.

This was worse … Puerto Rican nationalists attacked the United States Capitol on 1 March 1954. Four Puerto Rican nationalists wanting Puerto Rico’s independence from US rule shot 30 rounds from semi-automatic pistols from the Ladies’ Gallery (a balcony for visitors) of the House of Representatives chamber in the United States Capitol. Five representatives were wounded. This was worse … A female-led group called the May 19th Communist Organization, or M19, actually bombed the north wing of the Capitol building on 7 November 1983. The blast did $1 million in damage, but the attack made barely a ripple in media… Read more »

The “National Police Association” does not actually represent Police, and appears to be just a scam.