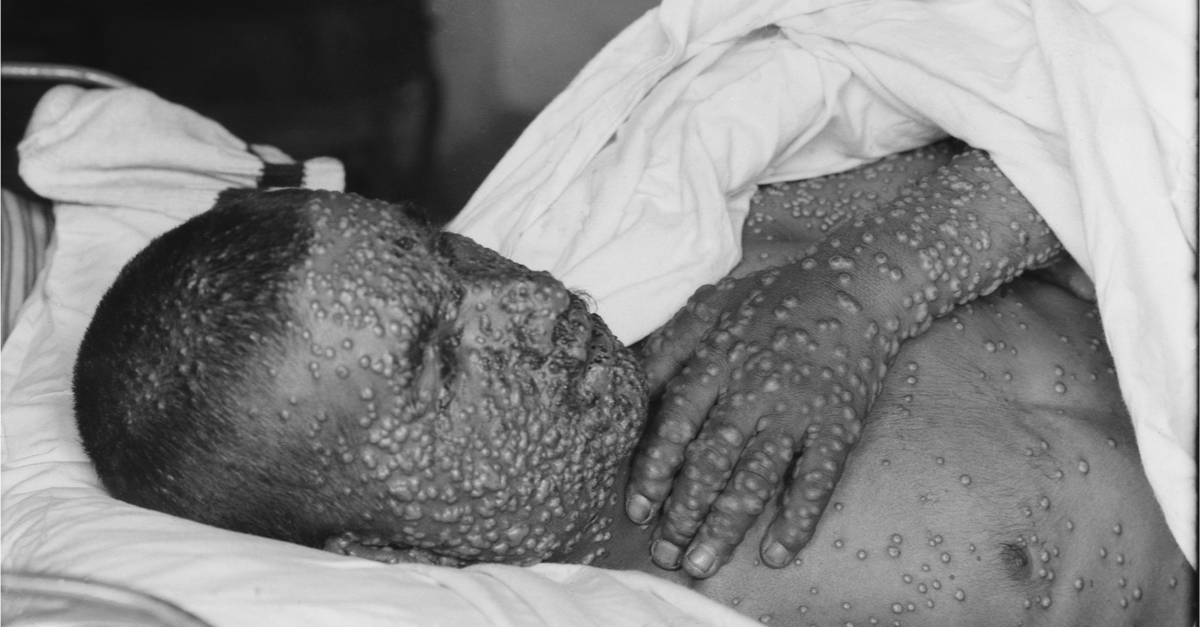 We are now in month 17 of our “2-week lockdown”.  You remember?  The one that was meant to “flatten the curve” two St. Patrick’s Days ago.

So, nearly a year-and-a-half later, we are now dealing with something called the “delta” variant, and a return to the masks and restrictions that marred society during the early days of the pandemic.

The CDC’s guidance on the matter changed abruptly this week, drawing a great deal of criticism from Americans the nation over.  Now, a leaked document appears to show why the organization changed their tune.

The Delta variant is much more contagious, more likely to break through protections afforded by the vaccines and may cause more severe disease than all other known versions of the virus, according to an internal presentation circulated within the Centers for Disease Control and Prevention.

Dr. Rochelle P. Walensky, the director of the agency, acknowledged on Tuesday that vaccinated people with so-called breakthrough infections of the Delta variant carry just as much virus in the nose and throat as unvaccinated people, and may spread it just as readily, if less often.

And, when compared to other infamous outbreaks, “delta” holds its own.

The Delta variant is moretransmissible than the viruses that cause MERS, SARS, Ebola, the common cold, the seasonal flu and smallpox, and it is as contagious as chickenpox, according to the document, a copy of which was obtained by The New York Times.

The immediate next step for the agency is to “acknowledge the war has changed,” the document said. Its contents were first reported by The Washington Post on Thursday evening.

The news comes just a children the nation over are preparing to head back to the classroom, and with cooler, drier weather just around the corner to drive some of us back indoors.

More socialist progressive marxist democrat communist lies and propaganda. ooooooohhhhhh! DELTA is gonna get us all. BS is what it is.