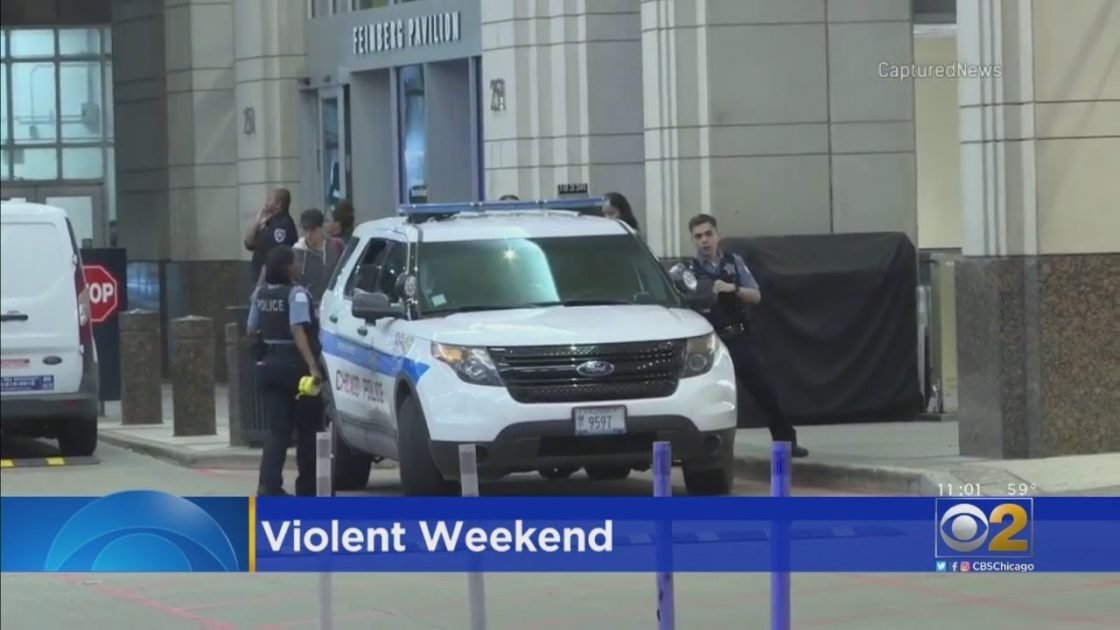 The following article, Chicago’s Top Cop Names Root Cause Of Crime Spree — Leftists Won’t Be Happy, was first published on Flag And Cross.

Some things are a simple case of cause and effect. Chicago’s police superintendent David Brown names his city’s crime wave as one of those things. He’s ready to point the finger of blame. His finger points to the left’s agenda of being lenient on crime–especially the leftist judges.

Chicago Police Superintendent David Brown must be very frustrating to Chicago’s liberal Democrats. They can’t use their typical liberal slanders to push back on his statements —they simply won’t work.

For one thing, it’s much harder for Democrats to use their preferred line of attack. Even the far left part of the party would find it difficult to accuse an African-American superintendent of police of being a ‘white supremacist’ while keeping a straight face.

Especially after they praised his track record in Dallas when they announced his hiring in April of 2020. Mayor Lightfoot issued a press release that described him as

Now that he’s speaking out about why Chicago has a crime problem, Lightfoot may have come to regret the glowing praise she gave him.

Progressives must hate Superintendent Brown’s statement of what to blame for driving that crime spree. He blames the progressive soft-on-crime agendas.

“We are arresting violent offenders, the courts are releasing these people back into the community,” he said.

A frustrated Brown said the city needed to “challenge the courts to render Chicago safe” by “holding offenders in jail longer, not releasing murderers back into our community.”

…In April, a 7-year-old girl was killed after being shot multiple times at a McDonald’s drive-thru by someone authorities said had been let out of jail on electronic monitoring.

By no means is this a problem limited to Chicago. Crime waves have been popping up like mushrooms across many major cities, especially where lenient Democrat policies have sway over law and order issues, for example, in NY State where a no-bail law is increasing crime to the point where the data shows that the rate of murder per capita in Rochester, northern New York, exceeds that of even Chicago.

It’s very encouraging to see leaders like superintendent David Brown more interested in keeping the citizens in his care safe than he is in pandering to prevailing leftist political winds.

Most of this post was first seen at Clash Daily