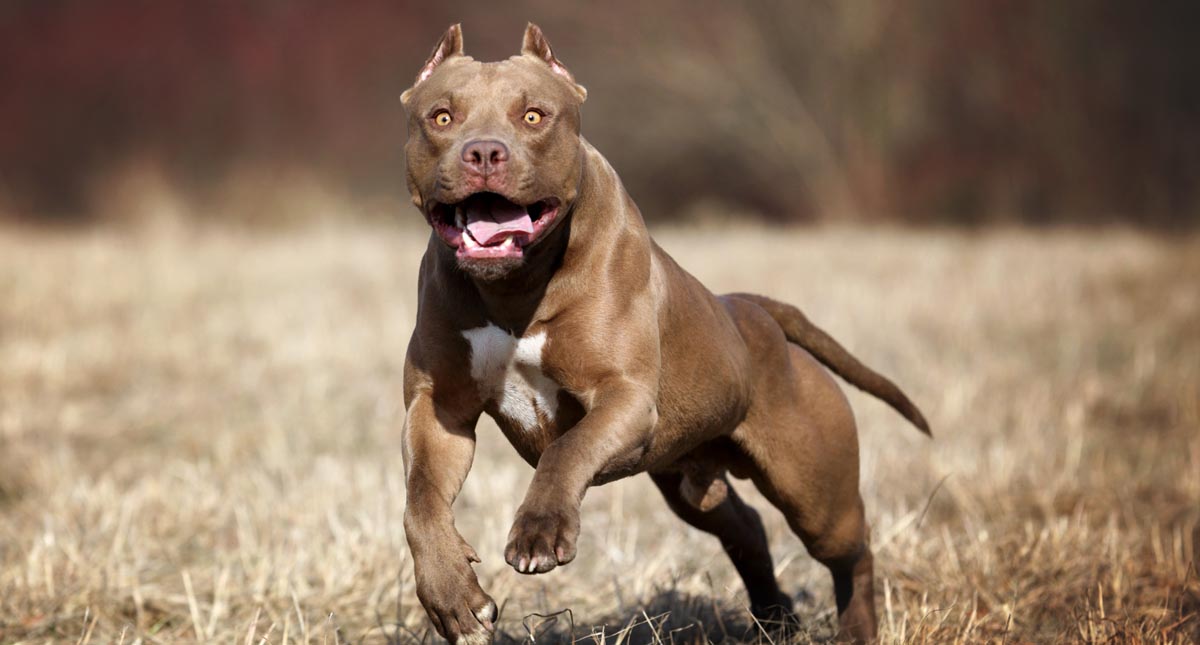 The following article, Wokesters Now Say You are a Racist if You Fear Pit Bull Dogs, was first published on Flag And Cross.

In today’s episode of “You Stinkin’ Racist,” woke fanatics are now saying you are a racist if you fear the dangerous pit bull dog.

The leftist activists at the Animal Farm Foundation recently declared that you are a racist if you fear pit bulls because the pit bull is “the black man’s dog” since it is popular with blacks.

The non-profit claims that it is “dedicated to securing equal treatment and opportunity for pit bull dogs and their owners,” and aims to fight against “exclusionary dog breed restrictions in the housing insurance industry.”

In other words, the group wants to smooth the way for pit bulls and their owners.

The group also relies heavily on a “study” by Harvard Law School’s Ann Linder who wrote a paper titled “The Black Man’s Dog: The Social Context of Breed Specific Legislation.” Linder says that the pit bull has been “gang violence by urban youths, as well as the hip-hop music scene.”

However, the pit bull has a bad reputation because it is a dangerous animal.

Campus Reform pointed out that pit bulls represent about 6.5% of all dogs in the United States, yet the breed was responsible for 66% of total fatal dog attacks between 2005 and 2017.

The left is never happy unless it is re-fashion reality to its fantasy world.

Continue reading: Wokesters Now Say You are a Racist if You Fear Pit Bull Dogs ...

The ‘woke’ establishment is mentally ill and do not speak to true Americans. They are also a Marxist arm and just trying to change our country. I find the ‘woke’ crowd to be racist as they are anti-white and anti-American.

nothing wrong with pit bull dogs. they are very loving and loyal dogs