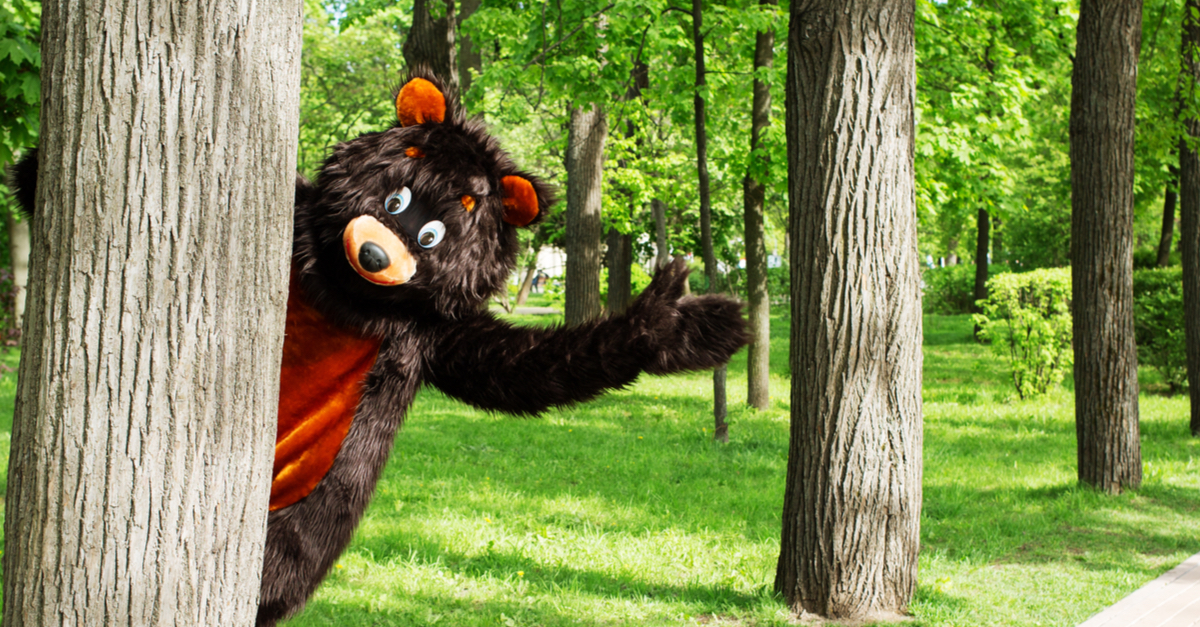 The following article, Harrowing Tale of Week-Long Bear Attack is a Hoax, Say Investigators, was first published on Flag And Cross.

It was only a few days ago that the world became familiar with a truly stupendous tale out of America’s last frontier.

A man, stranded at a remote cabin in the Alaskan bush, was being haunted and hunted every night by a vicious bear, after being mauled ever so slightly on his first day on site.  His rescuers arrived after a week of these nightly attacks, and only after the stranded man was able to create a plea for help large enough to be seen by the air.

The only issue with the story is that the whole thing appears to be made up, at least according to local researchers.

While the story went viral worldwide and more details came to light about the incident, some community members began to express concerns and doubt about the veracity of the tale.

The cabin [Richard] Jessee took refuge in, as it turns out, was not his. It belonged to a fellow miner, though Jessee’s cabin sat only a few yards away.

“We went out there to the cabin, but we couldn’t find a bear track within 500 feet of the place, but it should have been all torn up, according to his story,” said one anonymous source known to the Nugget. “There’s no hair, no tracks, no scat, nothing.”

The Coast Guard crew delivered him to an ambulance in Nome, which took him to Norton Sound Health Regional hospital.

“We were told to get a man who had been mauled by a bear,” said Jim West Jr., the Nome Volunteer Fire and Ambulance chief. “He walked off the helicopter and walked into the ambulance. He had no animal bites and wasn’t bleeding.”

Local police do admit that the area is known for its bear population, however, and the traumatized Jessee is sticking to his story, telling local reporters that he hasn’t been that scared in a long, long time.