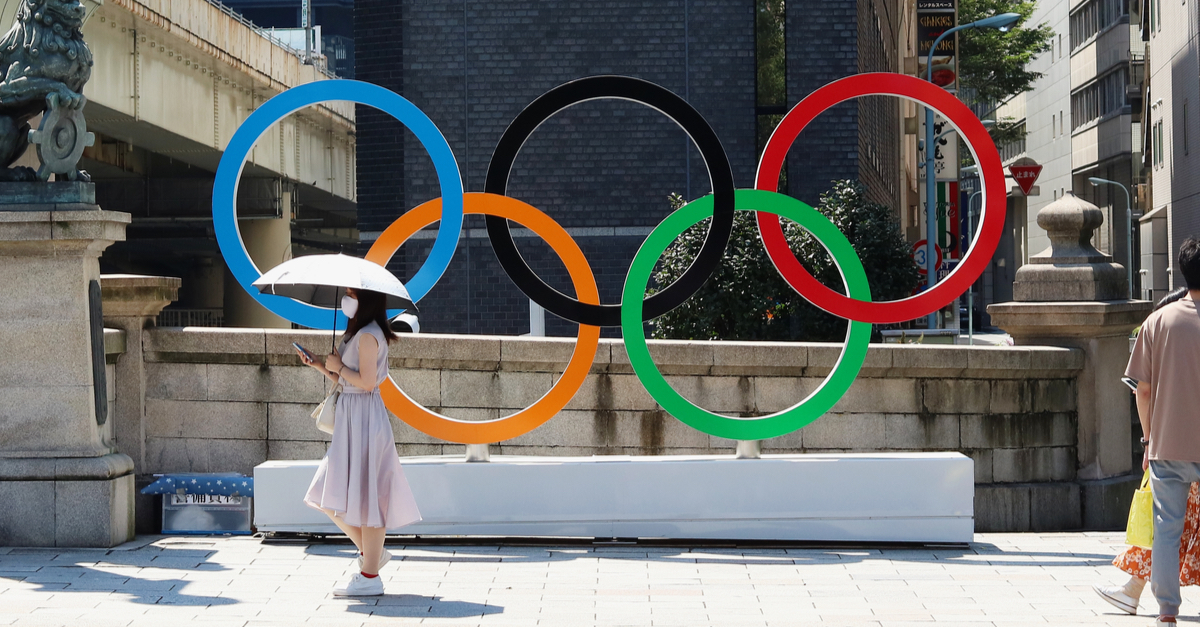 Decades from now, as we stroll down memory lane and someone in our vicinity mentions the 2020/2021 Tokyo Olympics, there is no doubt that some will feel their hair stand on end, or perhaps a shiver jolt through their spine.

That’s because, in many ways, these games have appeared to be cursed.  From the constant stress of postponement due to COVID, to the number of world-class athletes forced to sit out the games, there is a real feeling among viewers that the whole thing just should not have been.

Now, just days after it was discovered that Japan had actually downplayed the severity of their summer weather during the Olympic bidding process, athletes are beginning to lash out over the intense heat.

Olympic athletes competing in outdoor games have become increasingly vocal in their protests that Tokyo’s summer heat is a threat to their health, prompting tennis to reconfigure its schedule on Wednesday to the evenings to keep players out of the sun.

The decision followed objections from Novak Djokovic, the world’s top tennis player and a favorite to win the gold medal, and a particularly excruciating match for world number two Daniil Medvedev, who protested to the umpire Tuesday that if he continued playing, “I can die.” Djokovic is representing Serbia at the Summer Olympics; Medvedev is playing for the Russian Olympic Committee.

The tennis player did not hold back in his assessment.

“I felt like my diaphragm has blocked,” Medvedev later explained, according to the Associated Press. “I couldn’t breathe properly. It was the most humid day we had so far — maybe the hottest.”

And then, perhaps a bit dramatically:

After taking several breaks, the umpire asked Medvedev if he could continue, to which he replied, “I can finish the match, but I can die.”

One has to wonder if this entire Olympic debacle is due to the desperation of the pandemic postponement, or if this is just a case of seeing the mask slipping on the International Olympic Committee?