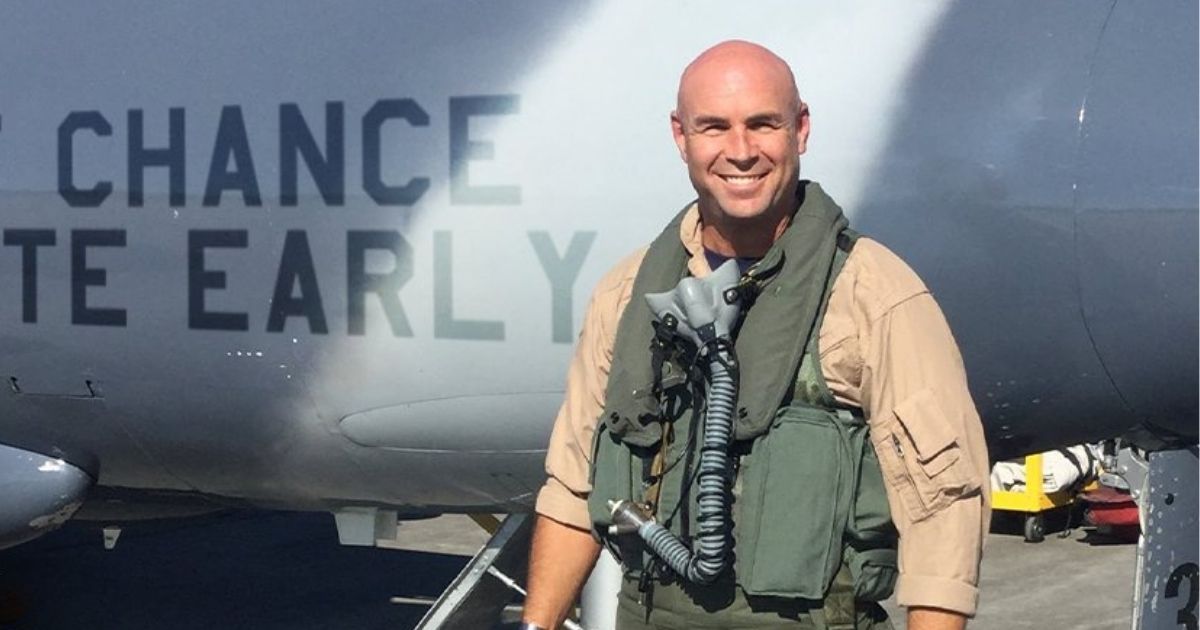 Last night’s special election in Texas gives some rather surprising insight into the value of an endorsement from former President Donald Trump.

Wright is the widow of former Rep. Ron Wright, who died after being diagnosed with COVID-19 in February, and was backed by Trump.

Ellzey won with over 53 percent of the vote, according to The New York Times.

“Special elections are special, and this one was no exception. I want to congratulate Congressman-elect Jake Ellzey on his victory. I am praying for his success & wish him well,” Wright wrote in a Wednesday tweet.

Special elections are special, and this one was no exception.

I want to congratulate Congressman-elect Jake Ellzey on his victory. I am praying for his success & wish him well.

I will never forget the kindness the people of #TX06 have shown Ron & I for so many years. Thank you.

Ellzey, a Navy veteran and a state legislator, ran for the U.S. House seat in 2018 but lost to the late Wright. This time around he had the support of former Texas Gov. Rick Perry.

Shelby and I are incredibly grateful to every person who backed us with their endorsement, their volunteer hours, and their votes. We are excited to serve you in Congress and you have my word that I will always put the best interests and Texas values of CD 6 residents first. pic.twitter.com/BiaHl3JjLx

LAST call for early votes! Make sure that our district has the pro-gun, pro-life, pro-border security champion we need in Congress. Find your early voting information here: https://t.co/q725fCXrHs pic.twitter.com/sfKtCvFROn

Trump’s endorsement was clearly not enough to put Wright over the edge in the deeply Republican district.

This should serve as a sobering lesson to candidates banking on Trump’s stamp of approval to clear a path to victory.

In fact, an endorsement from the former president could even turn some Republican voters away from a candidate.

Of course, despite Wright’s last name, she could have had an issue with name recognition.

Ellzey currently holds public office, meaning people in the region have already elected him, and he has appeared on the ballot numerous times before.

On top of that, Trump suffered a setback in the 6th District in the 2020 presidential election; after sailing to victory by double digits in 2016, he won the district by just three points last year.

A special election runoff is as niche as politics can get, so this upset victory was always a possibility.

In any case, it’s clear that Trump is not necessarily the kingmaker of the Republican Party. The voters ultimately decided that Ellzey would better represent them in Congress.