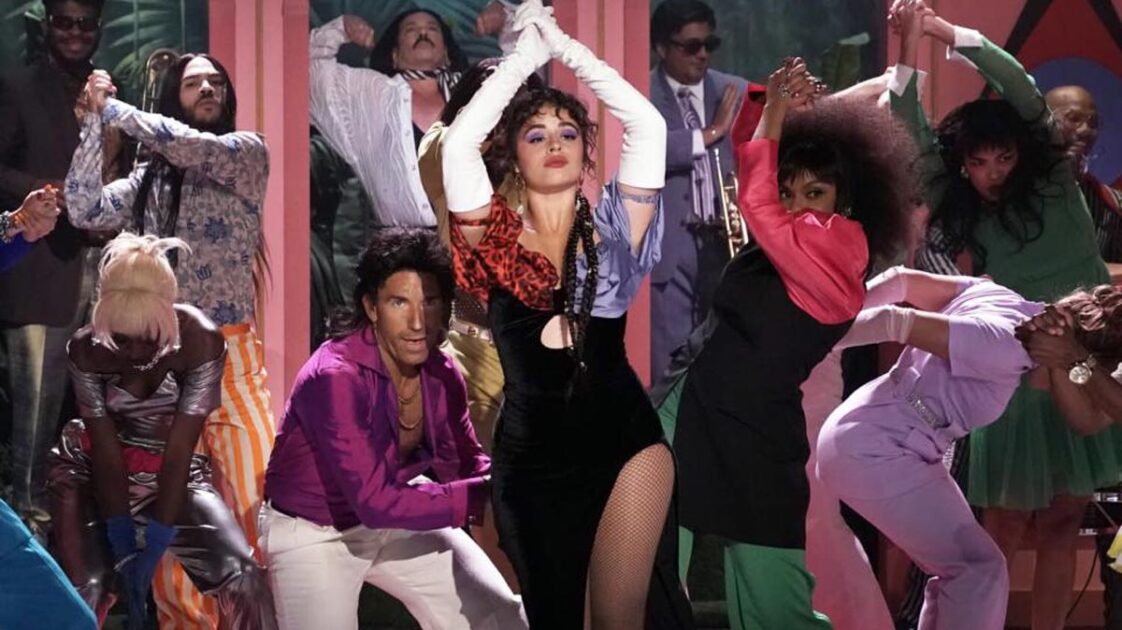 The following article, Now the Woke Mob Says Spray Tans are ‘Racist’, was first published on Flag And Cross.

In yet another entry in the book of stupid, woke activists are now saying that spray tans are “racist.”

The claim comes from attacks launched against singer-songwriter Camila Cabello who has desperately tried to toe the woke line only to be accused of having a dancer in her latest video prancing around in “blackface.”

It turns out that the dancer in question was sporting a spray tan.

On July 23, Cabello performed her new hit “Don’t Go Yet” on The Tonight Show With Jimmy Fallon and had a group of background dancers with her on stage. The singer posted a short clip of the performance on Twitter and one of her dancers triggered the insane lefties who have been trained to see racism in everything. Here is the performance:

But as soon as the video was posted, the woke began attacking the artist on her Twitter feed. She was accused of having a dancer in blackface in the video.

But, Cabello explained that the whole thing was planned. And it wasn’t “blackface.”

Her post read, “hey! So this dude was just supposed to be a white man with a terrible spray tan. We purposefully tried to pull together a multicultural group of performers, the expectation was not that everyone in the performance needed to be Latin.” It’s a shame that she hasn’t learned her lesson about ignoring people who will find any excuse to hate on you because their lives are not exciting enough. “The point was to try to make each person look like an over the top 80’s character just like in the video,” the explanation continued.