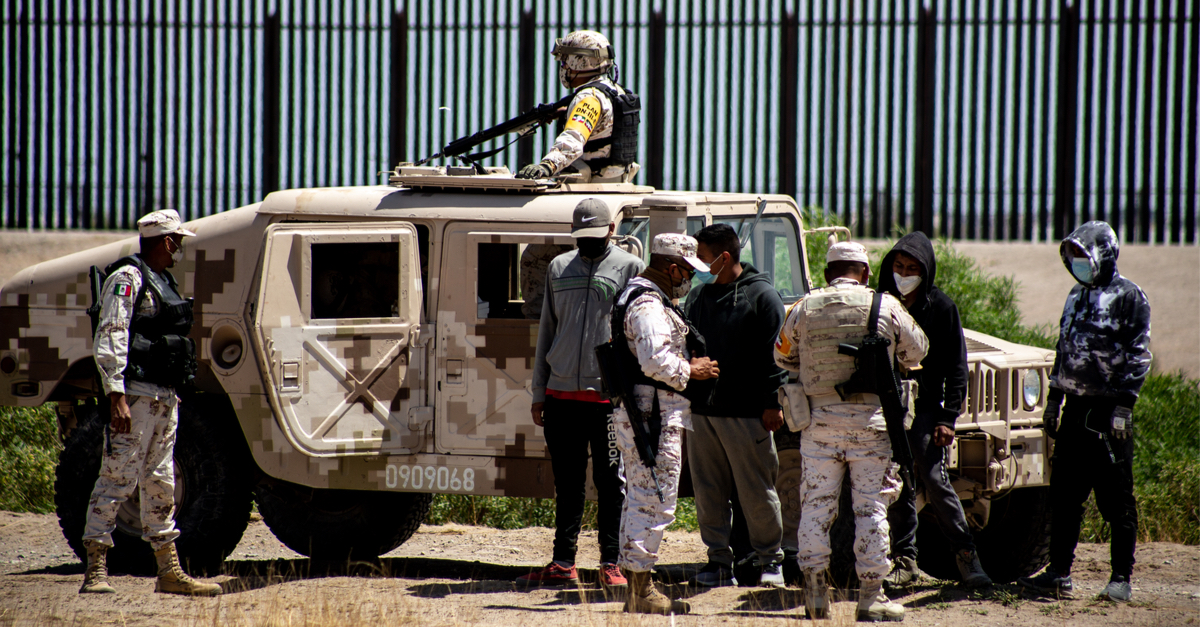 There was a very legitimate fear among Texans that, should Joe Biden be elected President, the issues that they had been facing at their southern border could be exacerbated greatly.  So far, they’ve found this to be true, all while the White House continues to disrespect the severity of the issue.

In fact, it took Vice President  Kamala Harris over three months to even visit the border after being appointed to oversee a solution to the humanitarian crisis unfolding there.

Now, with still no concrete plan of action moving forward, Texas appears to be taking matters into their own hands.

Abbott’s order was included in a letter sent to Major Gen. Tracy R. Norris of the Texas Military Department.

The order expands on Abbott’s June disaster declaration, which directed the DPS to enforce all federal and state criminal laws, including those on criminal trespassing, smuggling, and human trafficking. That declaration had allowed the use of all available state resources to assist state and local law enforcement in protecting Texans from “criminal activity and property damage.”

Abbott has repeatedly and publicly criticized the Biden administration for their apparent lack of effort when it comes to the crisis at the southern border.