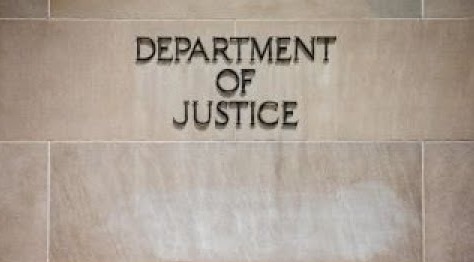 The Democrats steering the select committee investigating January 6th have a very tight line to keep their toes on.

On one hand, they know that they aren’t going to get another chance at this investigation, particularly as the GOP continues to downplay the impact of the event itself.  But they also mustn’t sway the hearing too far to the left either, lest they wish to be accused of partisan hackery.

One of the simplest ways for the investigation to get a bad rap among conservatives would be to spend a great deal of time on subjects that were already covered in Donald Trump second impeachment trial, in which he was acquitted of “inciting” the insurrection of that fateful day.

But this could prove difficult for the overzealous among them, especially after the DOJ has now dangled one hellacious carrot in front of them.

Former Trump administration officials can testify to Congress about Donald Trump’s role in the deadly January attack on the Capitol and his efforts to subvert the results of the 2020 election, the justice department (DoJ) has said in a letter obtained by the Guardian.

The move by the justice department to decline to assert executive privilege for Trump’s acting attorney general, Jeffrey Rosen, clears the path for other top former officials to also testify to congressional committees investigating the Capitol attack without fear of repercussions.

The justice department authorised witnesses to appear specifically before the two committees. But a DoJ official, speaking on the condition of anonymity to discuss sensitive matters, said they expected that approval to extend to the 6 January select committee that began proceedings on Tuesday.

And while the Justice Department may think that they are doing the Democrats a favor here, it is somewhat likely that this new avenue of pursuit will take the select committee down a path of partisan attacks, thus discrediting the entire venture in the end.

A little history lesson here.
Flashback: After Bill Ayers bombed the U.S. Capitol building, Ayers hosted a fundraiser for Barack Obama in Ayers’s living room. Ayers also got hired as a college professor. The left doesn’t find this to be even the slightest bit embarrassing or shameful.