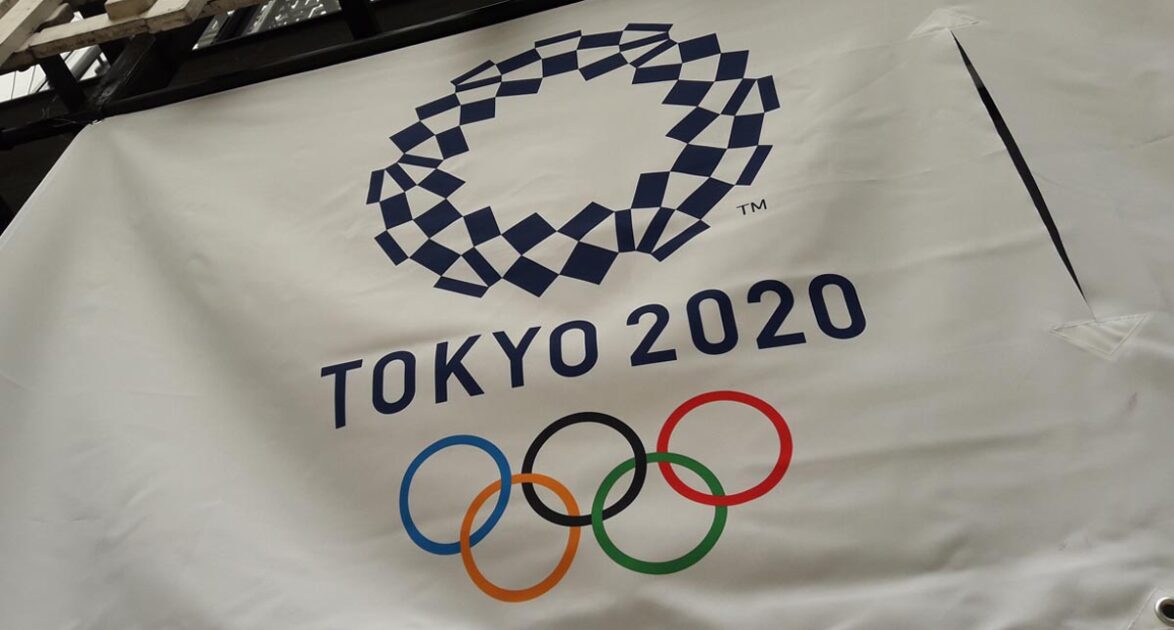 The following article, DISASTER: TV Ratings for Woke Tokyo Olympics at 33-Year Low, was first published on Flag And Cross.

NBC’s ratings for the 2020 Tokyo Olympic Games have crashed 37 percent over the ratings for Rio Games and has measured in as the lowest-rated Games in more than three decades.

The Wokeyo Olympics are failing miserably in nearly every area.

Reuters described Friday’s fall, the lowest since the 1988 Seoul Games, as a “steep drop.”

Taking into account viewers on NBCOlympics.com and the NBC Sports app, 17 million people watched the ceremony, according to NBCUniversal. The streaming audience on those platforms increased 76% from the 2018 PyeongChang opening ceremony and 72% from 2016 in Rio.

"Sunday Night Football" on NBC averaged 17.3 million for the most recent season.

Your first benchmark of Olympic viewing over the next two weeks and not a happy one for NBCUniversal. https://t.co/PgdIKkFQem

WOKE Olympics and indoctrination style advertising ruined a beloved sporting event that NBC tried to turn into a social indoctrination exercise. I pray that we are past this in 2024.