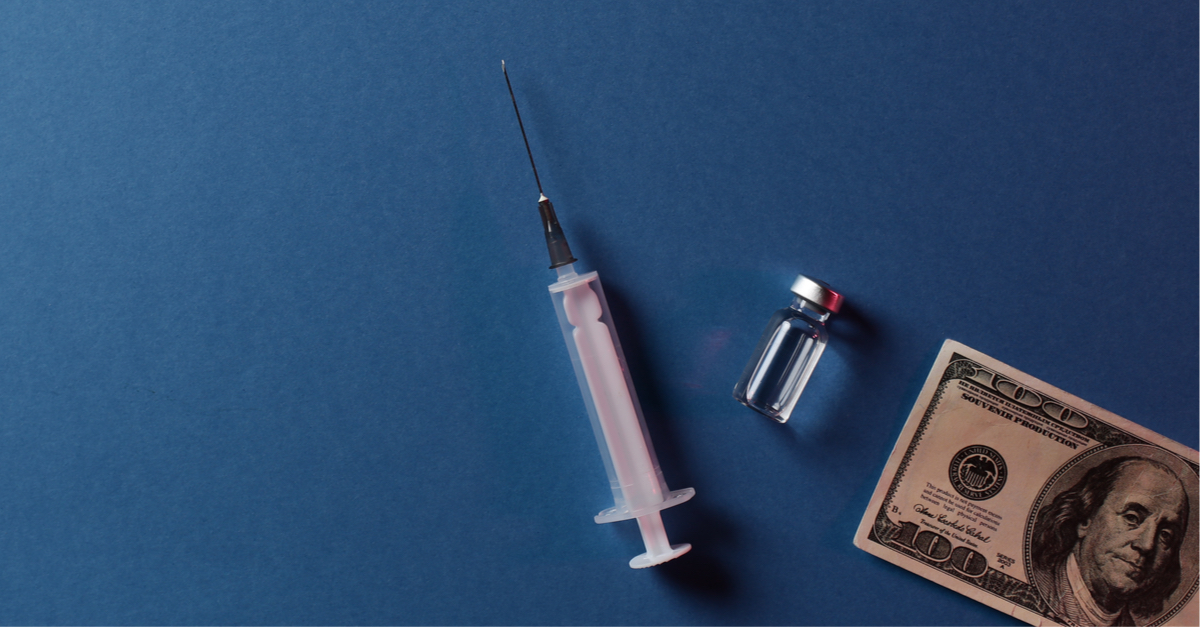 The following article, Big Apple Begins Bribing People to Get Vaccinated, was first published on Flag And Cross.

It certainly seems as though the harder the government tries to get us vaccinated, the more solidly the unvaccinated dig their heels in.

The Biden administration has hit a wall of vaccine reluctancy that they knew was coming all along.  They figured they’d start hitting resistance when around 70% of the population was vaccinated, but, in reality, that number has been much closer to 50%.

Now, in an effort to get closer to that larger number, (and closer to herd immunity), New York City is taking the extraordinary step of straight up bribing people.

Starting this Friday, New York City will pay $100 to anyone who goes to a city-run vaccination site for their first dose of a COVID-19 vaccine, Mayor Bill de Blasio said.

The announcement comes just days after the mayor said all city workers would have to be vaccinated or go through strict weekly testing protocols.

It also comes amid a surge in cases in the city, driven by the explosion of the delta variant. Last Friday, the rolling average of new daily cases was 32% higher than a week prior.

Even in ulta-libearl New York, the vaccination rate remained well under the herd immunity threshold.

According to New York State Department of Health data, between 45% and 65% of New York City residents are fully vaccinated, depending on the borough.

There have been a number of varying schemes with which local governments have attempted to raise the vaccination rate, including a number of lotteries in states like California and Ohio.

This literal bribe is fairly unique, however, especially in a city as large as The Big Apple.