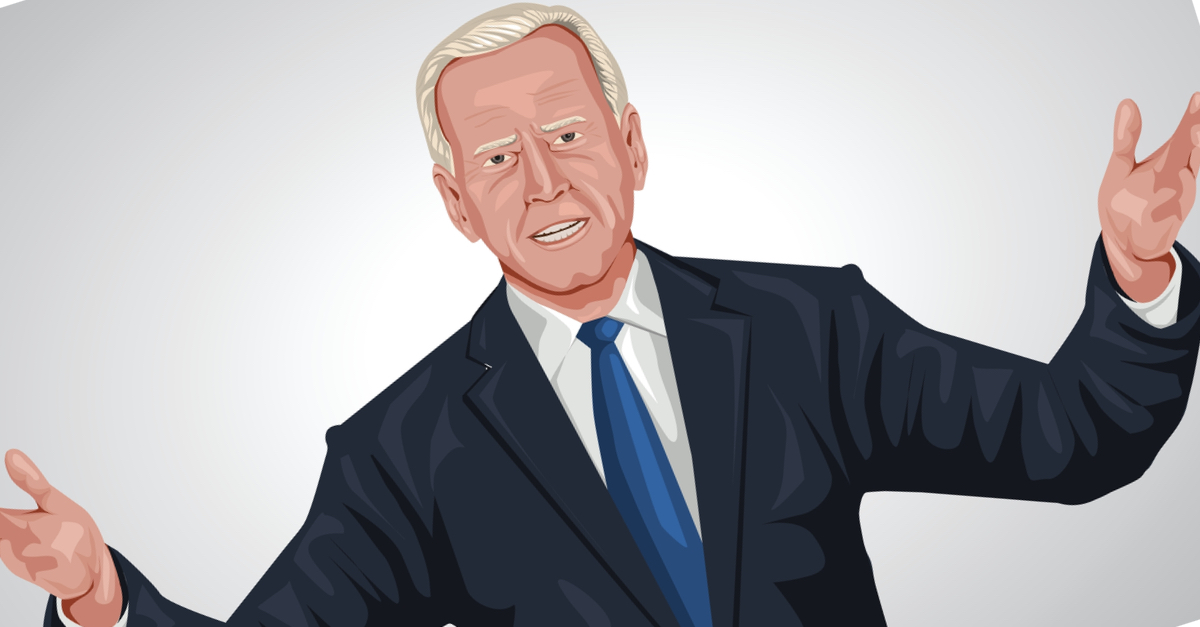 Things are not going all that well for President Joe Biden, and the American people are letting him know how they feel about his performance.

The 46th Commander in Chief of these United States is having a tough time navigating a number of competing crises, from the humanitarian disaster at the southern border, to the continued spread of COVID-19’s “delta” variant among the unvaccinated.

What was framed by his administration as some sort of triumphant summer is turning into a nightmare, and this is being reflected in his approval numbers.

A new poll released by Rasmussen Reports on Wednesday morning shows that President Joe Biden’s approval rating has dropped to the lowest level of his presidency thus far, at 46%. His disapproval rating is 52%, putting him six points “underwater.”

The latest figures include 26% who Strongly Approve of the job Biden is doing and 42% who Strongly Disapprove. This gives him a Presidential Approval Index rating of -16. (see trends)

Daily tracking results are collected via telephone surveys of 500 likely voters per night and reported on a three-day rolling average basis. To reach those who have abandoned traditional landline telephones, Rasmussen Reports uses an online survey tool to interview randomly selected participants from a demographically diverse panel. The margin of sampling error for the full sample of 1,500 Likely Voters is +/- 2.5 percentage points with a 95% level of confidence. Results are also compiled on a full-week basis and crosstabs for full-week results are available for Platinum Members.

The drop was significant.

Biden has been in the high 40s and low 50s throughout much of his presidency thus far in the poll. He hit his previous low of 47% in late March, and occasionally thereafter, but was at 51% as recently as last week. However, new bad news about the coronavirus, and the administration’s aggressive campaign on vaccination, as well as inflation fears, could be taking a toll.

The Biden administration has been criticized over their perceived inaction on a number of these issues, particularly at the border, where Vice President Kamala Harris refused to visit for several months after being tasked with putting an end to the crisis by the Commander in Chief himself.