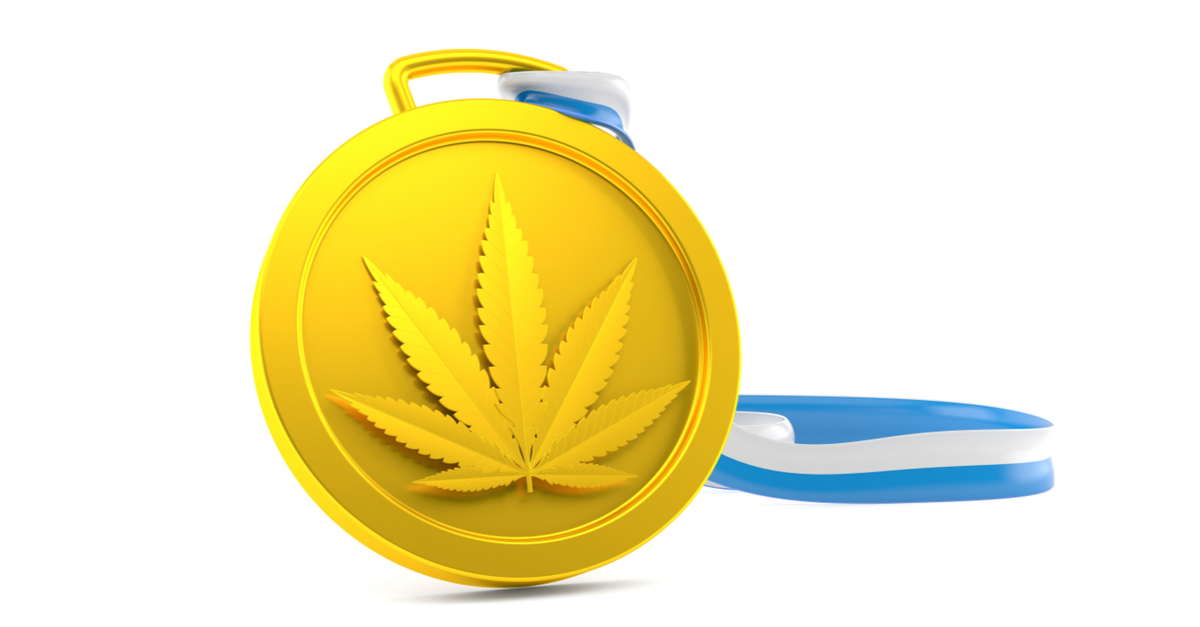 The following article, International Athletic Authorities Set to Review Marijuana Use Policies, was first published on Flag And Cross.

Things are changing rapidly within society here in the 21st century, as our governing bodies finally begin to take a look at some long-held, but naive beliefs about certain medical plants.

In the United States, for instance, the marijuana revolution is happening right before our eyes, as more than half the states in the nation now allow citizens to indulge in some form of legal, medicinal, or decriminalized use of the plant.  About a third of the states even allow for recreational use, and those locales have been enjoying both incredible tax revenues from the highly-regulated sale of legal weed, as well as the societal benefits that come along with – including a sharp decrease in the use of more dangerous drugs.

Now it appears as though this sentiment is going global.

Sebastian Coe wants to ensure what happened this month to American sprinter Sha’Carri Richardson won’t knock another athlete out of the Olympics in the future.

Richardson, who won the 100 meters at the U.S. trials last month, didn’t travel to Japan for the Tokyo Games after being caught smoking marijuana.

Coe, the president of international track body World Athletics, said Tuesday the absence of the 21-year-old Richardson is “a loss to the competition” and added he supports a review of marijuana’s status as a doping substance in light of her case.

And he wasn’t mincing his words.

“It should be. It’s sensible,” Coe said when asked if a rethink was needed about marijuana being on the World Anti-Doping Agency’s prohibited list.

“Nothing is set in tablets of stone,” said Coe, who has asked track’s independent Athletics Integrity Unit to work with WADA. “You adapt and occasionally reassess.”

Congressional leaders on both sides of the aisle have expressed optimism that a new bill meant to decriminalize marijuana at the federal level could have a chance of passing in the coming months, and that President Joe Biden would be willing to sign it into law.