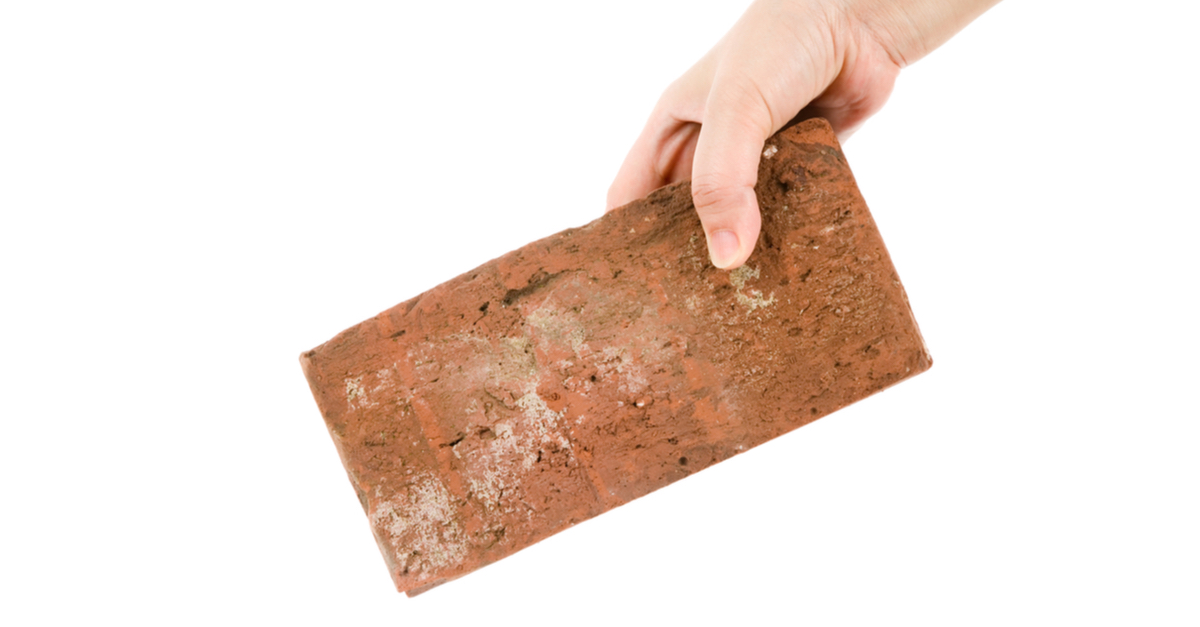 The following article, Gunman Bricked to Death After Opening Fire on Forth Worth Party, was first published on Flag And Cross.

You know what they say:  Don’t mess with Texas.

This is the sort of placed where the locals have no problem reminding you, and swiftly, that you’re not from around here.  They are fiercely independent Americans, and they enjoy their freedom in their own unique way.

Texans always seem to get their way, and they certainly have been known to find a unique solution to their problems.

This is as true as ever this week.

A gunman who opened fire at a party early Monday in Texas, fatally shooting one person, died after attendees struck him with bricks, authorities said.

The incident began around 1 a.m. in the backyard of a Fort Worth home when an attendee became angry and left, the police department said in a statement.

The person, identified by a Fort Worth police spokesperson only as a man, returned with a second person and got into an argument with other partygoers. The man opened fire, striking one person and causing a non-life-threatening injury, the statement said.

When people at the party began chasing him, he opened fire and they threw landscaping bricks at him, the statement said. Two people were struck by gunfire, one of them fatally, police said. The second person was taken to a hospital with a non-life-threatening gunshot wound.

The gunman was pronounced dead at the scene, and has yet to be publicly identified.

Continue reading: Gunman Bricked to Death After Opening Fire on Forth Worth Party ...