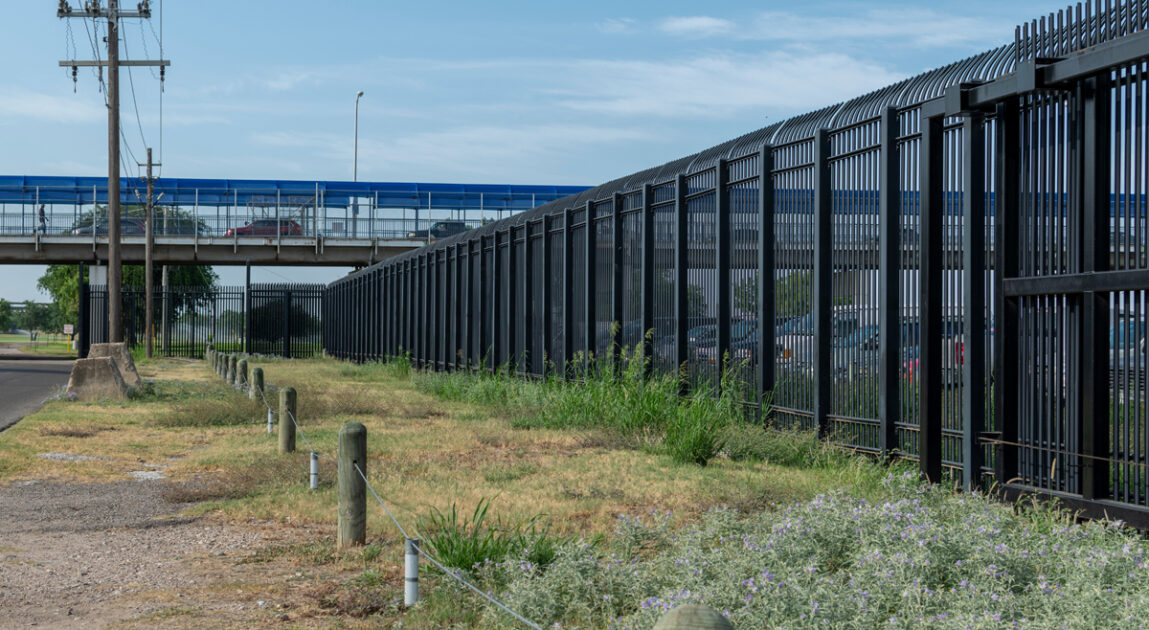 The following article, Biden Has Spent $2 Billion NOT to Finish Planned Border Wall Projects, was first published on Flag And Cross.

According to a new report, Joe Biden has spent $2 billion tax dollars NOT to build the border wall projects launched under the Trump administration.

The report released by the Republicans on the Government Operations and Border Management Subcommittee of the Homeland Security and Government Affairs Committee found that Biden has spent the billions to suspend or terminate the construction projects stared by Trump and is spending $3 million every day to avoid strengthening our southern border, according to Fox News.

“This $2 billion comes directly from DOD’s budget, and the Biden administration’s continued waste of these funds poses risks to national security and border security,” it says.

Biden ended the Trump-era wall project, which saw 450 miles built during the Trump administration, on his first day in office with hundreds of miles still funded and contracts already underway. Biden ordered a review of the federal government’s obligations.

DHS has also announced that it intends to transfer the cash already earmarked for building the wall to other uses.

The Biden administration is reportedly incurring $6 million a day in “suspension costs” to payoff more than 30 companies that had already been contracted to do the border wall construction.

“This means that the federal government is paying contractors on these seven projects $3 million per day to drive out to project sites and guard the unused pallets of steel and other construction materials,” the GOP report said.

“It is absolutely absurd that Americans are paying contractors to guard metal gates that President Biden refuses to install because he wants to ‘study’ the wall,” he said in a statement. “Stubbornly refusing to spend money approved for the wall is not ‘executing’ the law. It’s ignoring the law and ignoring the very real national security concerns posed by illegal entry across our very open southern border. For years I have called out federal waste, but the Biden Administration is literally ‘going for broke’ with this nonsense,” said Sen. James Lankford, R-OK.

Just when you think Obiden and his gang if miscreants can’t possibly f**k up anything worse than they already have…. You idiots who voted him in…you living ones and you dead ones, are you happy now?