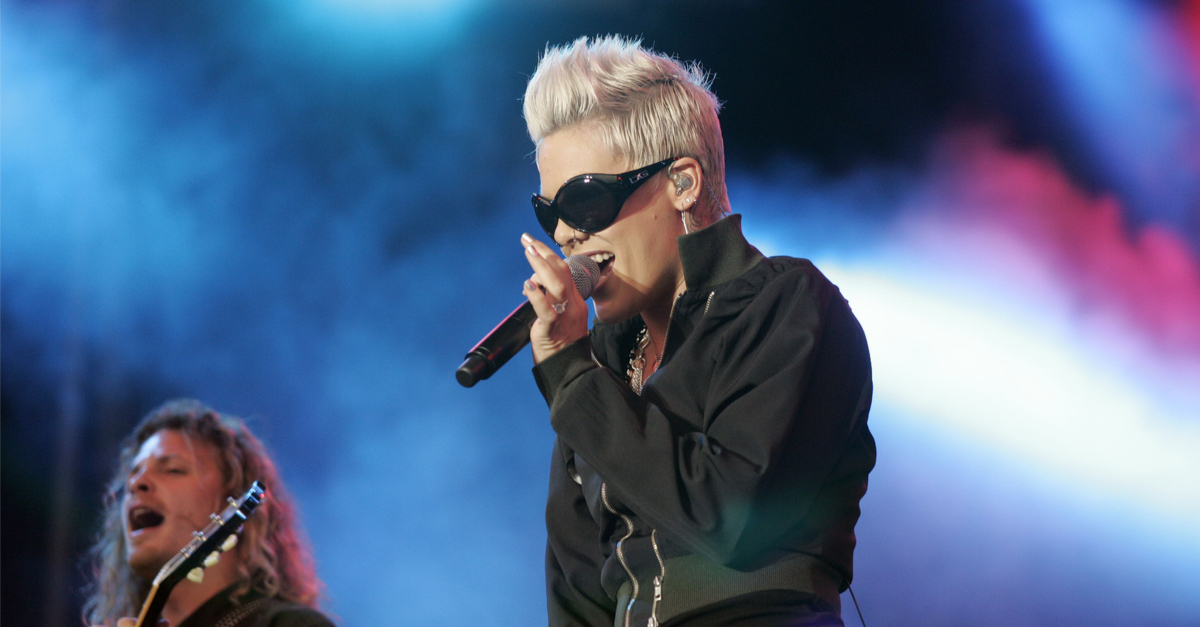 The following article, US Pop Star Offers to Pay Fines For Olympic Team Protesting Skimpy Outfits, was first published on Flag And Cross.

The Olympics may have built themselves as some sort of prestigious and untouchable global event in years past, but the last few decades have revealed just what a shady cash-grab the games have become.

It all began in the 90’s when the financially-struggling Winter Olympics added snowboarding to the games, in a move that was blatantly meant to generate ad revenue from the emerging sport and its fans.  In this quest to cash in, the International Olympic Committee refused to allow any actual snowboarding organizations participate in the operations, which drove several of the world’s best to boycott.  This, in turn, completely ruined the concept that the gold medalists were truly the best in the world, and exposed the IOC as nothing more than a marketing firm.

Now, in 2021, a number of female athletes are complaining that they are being forced to wear skimpier clothes than their male counterparts, (often in the same discipline), to which the IOC responded with a “be quiet and play” sort of attitude.

Again, the skimpier outfits equate to more ratings, so Olympic organizers are refusing to make accommodations.

This has led US pop star Pink to step up.

US pop star Pink has offered to pay the fines handed out to the Norwegian women’s beach handball team, after they wore shorts like their male counterparts instead of bikini bottoms.

The team was fined 1,500 euros (£1,295) for “improper clothing” at the European Beach Handball Championships last week.

“I’m very proud of the Norwegian female beach handball team for protesting sexist rules about their uniform,” tweeted the singer on Sunday.

“I’ll be happy to pay your fines for you. Keep it up.”

In doing so, the Olympics will get their coveted cash and these female athletes will be able to perform and compete comfortably.

But, given what we know about the IOC’s intentions, we have to wonder if they won’t find some way to prevent this sort of goodwill moving forward in order to protect their precious revenue.