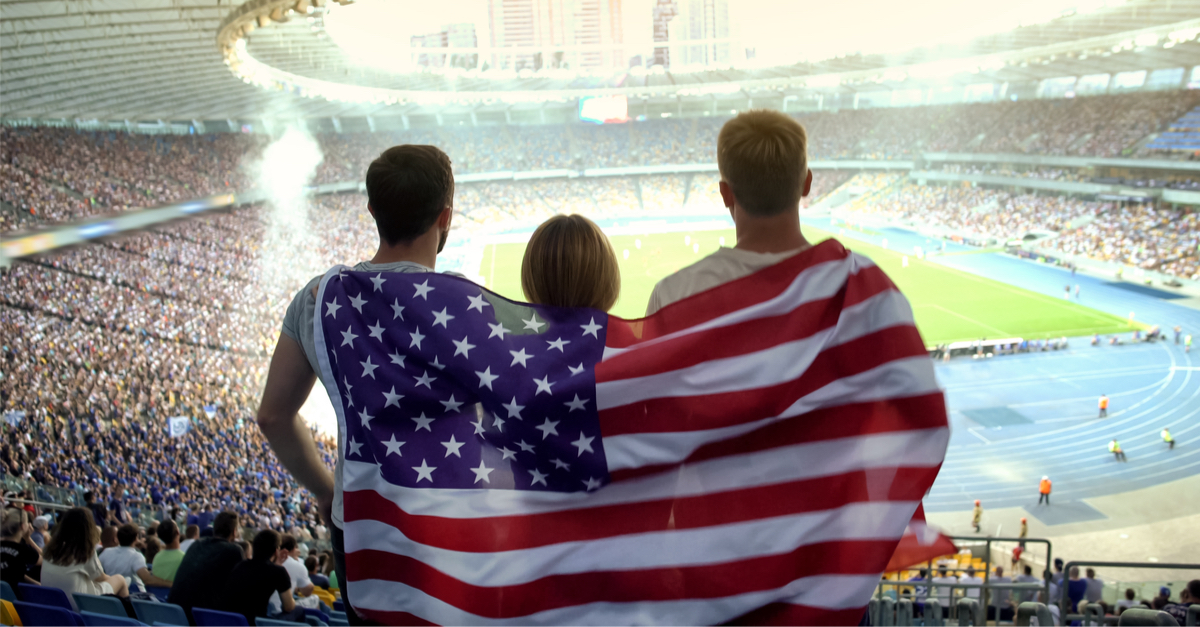 The following article, Trump Fans Boo US Olympians During Rally in Arizona, was first published on Flag And Cross.

Over the course of the last several years, the massive political divide that Americans are experiencing seems to be redefining patriotism here in the United States, and the ins-and-outs of how we define our national pride is getting ever more confusing by the moment.

In this week’s example of political animosity possibly jumping the shark on patriotism, former President Donald Trump appeared to goad on his supporters as they booed US Olympic athletes.

The moment came during a weekend rally in Phoenix, Arizona:

The political action committee Turning Point Action sponsored the “Protect Our Elections Rally,” which turned into a wide-ranging attack on fellow Republicans, the military, the press, “woke” culture — and eventually U.S. athletes.

“Wokeism makes you lose,” Trump said, according to a video of the speech posted to Twitter by Turning Point officials.

“The U.S. Women’s soccer team is a very good example of what’s going on,” he continued, shaking his head with a smirk as the crowd booed loudly.

“Earlier this week they unexpected lost to Sweden three to nothing and Americans were happy about it,” he said, a line that drew laughs and cheers – enough for Trump to quickly add “you proved that point before I even said it.”

The angst was in response to members of the team who’ve used their platform as athletes to express their First Amendment rights, albeit at a time in which many Americans find such displays inappropriate.

However, the idea that Americans would be disparaging their own Olympic athletes from the homeland as they are competing overseas is nearly unheard of, and Trump’s controversial moment shows that our political future is, at this point, still uncharted.