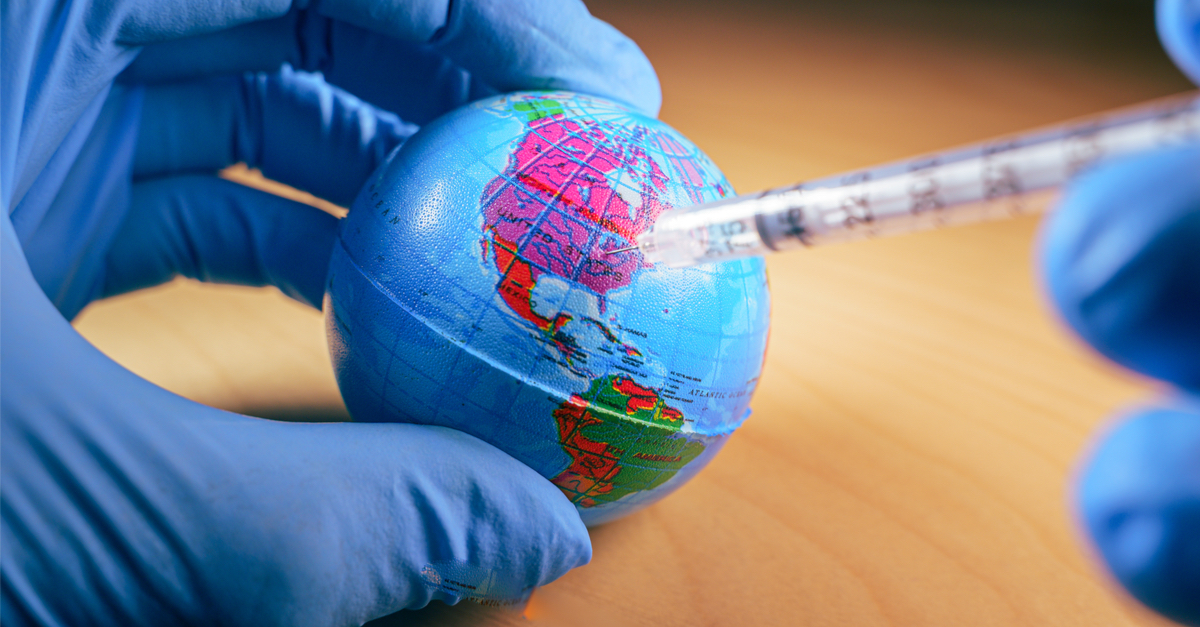 The following article, Major City Set to Require Vaccines for Public Employees as Delta Variant Surges, was first published on Flag And Cross.

With a new, highly-contagious strain of COVID-19 now spreading rapidly among the unvaccinated in America, the great debate over who needs to be inoculated continues to rage.

There are plenty of Americans out there who are still not going to get vaccinated, with health officials openly admitting that they’ve hit a wall as it pertains to vaccine reluctancy in recent weeks.  The federal government certainly has no appetite to enforce any widespread mandates on the subject, of course, leaving the dirty work up to local municipalities.

In New York City, Mayor Bill de Blasio has announced a major shift in policy regarding this late-stage pandemic surge, and it is sure to draw a great deal of controversy in its implementation.

De Blasio cited the danger and lethality of the rapidly spreading Delta variant in announcing the mandate, which will apply to roughly 340,000 city workers. That includes the city’s teachers and its police officers.

Renee Campion, commissioner at the New York City Office of Labor Relations, said if employees refuse to comply, they will be put on leave without pay.

Monday’s decision makes New York the largest city in the nation to take such a step. The mayor said the announcement was part of what will be an intense vaccination effort in the lead-up to the start of the school year.

De Blasio was steadfast in his belief.

“We’re leading by example,” de Blasio said, noting that he hopes the city’s stance will push private employers to follow. “Right now there are employers ready to act, who will take heart from our announcement.”

The mayor blamed the new “delta” variant for the decision, stating that the more-contagious version of the virus has “changed the game”.