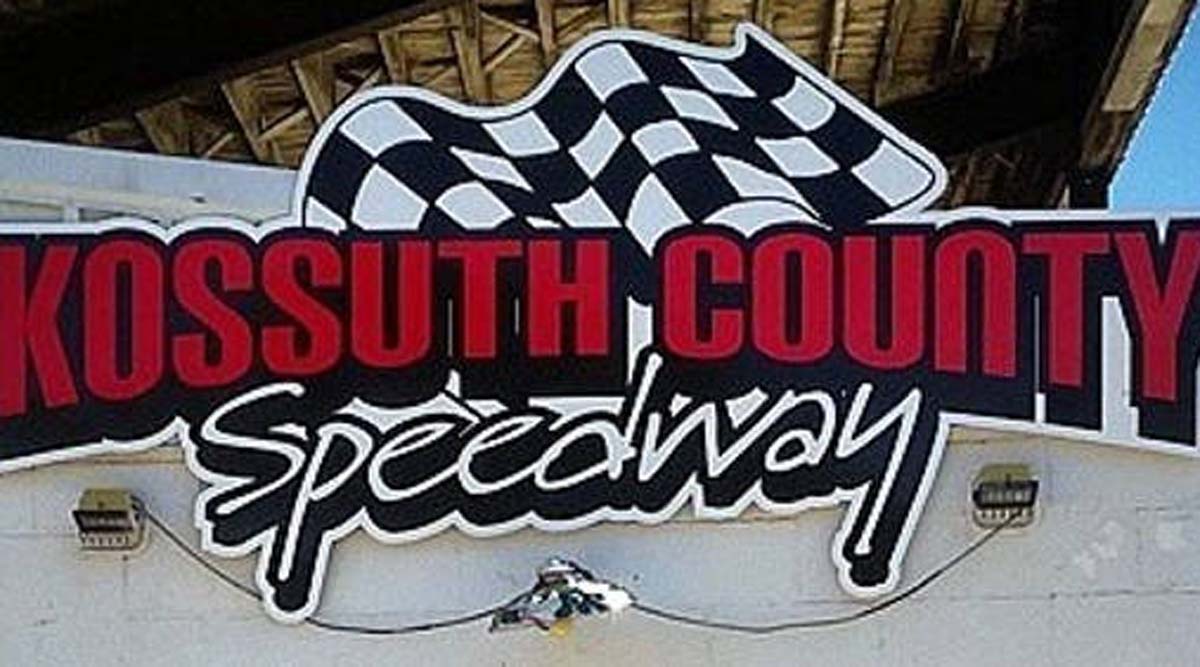 The following article, Iowa Racetrack Announcer Thrills Crowd by Slamming Anthem Protesters, then Gets Fired, was first published on Flag And Cross.

An announcer for an Iowa racetrack thrilled the home crowd with a rant against national anthem protesters, but his bosses were less accepting.

Video of announcer Lon Oelke’s rant was broadcast live on FloRacing, but once it was posted to social media it went viral. Some were upset over the announcer’s reference to “darker toned skin people.”

After complaints filed in, the The Kossuth County Speedway in Algona, Iowa, announced that it had fired the announcer who was a fill-in announcer and not full-time.

“It was not OK, and it will not be happening again,” the company said in a statement. “Kossuth County Speedway looks forward to proving to our fans, drivers and crews that we can and will do better.”

“I’ve got four words for you: Find a different country if you won’t do it,” he said. “Get the hell out of dodge!”

He went on to slam the NFL.

“They want a different national anthem and the NFL is thinking about doing it,” he said. “So, I just say shut the TVs off and let them play in front of nobody.”

Kudos to Lon Oelke. How can we help?

If you aren’t fully “woke” it’s best for you to stay away from the Kossuth County Speedway in Algona, Iowa.

He said nothing wrong- nothing racist- he was just telling it like it is. I hope someone else picks him up and he gets a better paying job. I also hope those in attendance do not go back- hurt them in the pocket. ONLY our National Anthem should be played as it is for EVERYONE.

The lunatic radicals simply cannot allow anyone to fight back or disagree in any shape or form. In their world it’s simply not allowed, anyone who dares is immediately attacked.
Sounds a lot like 1941 Germany.

I wouldn’t set foot in that track again.