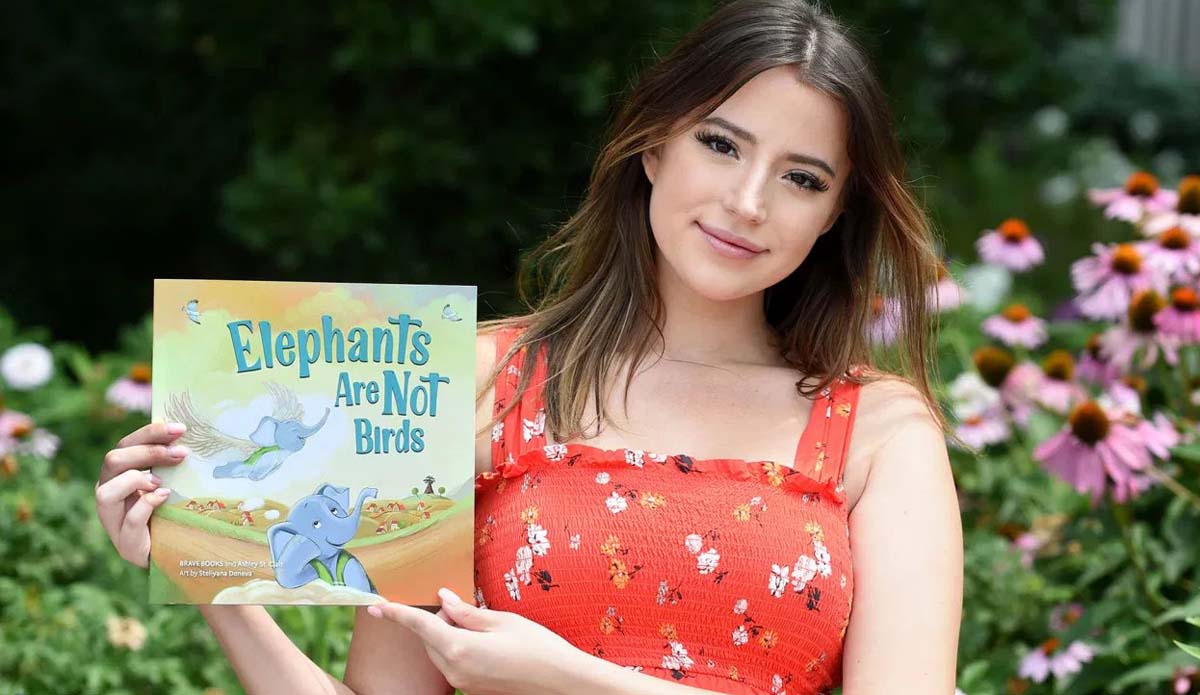 The following article, Adorable New Conservative Book with Anti-Trans Message Teaches Kids that ‘Elephants are Not Birds’, was first published on Flag And Cross.

A new conservative children’s book is looking to keep the woke out of story time with a new anti-transgender theme.

Brae Books has published its new book for the kiddos entitled, Elephants are Not Birds, that tells kids that you are what you are biologically.

According to the website, Brave Books offers parents “a conservative alternative to the current cultural activism that our children are being taught in schools, in the entertainment they watch and the books they read.”

Company CEO Trent Talbot said he was driven to create the new book line when he noticed that “that there is a real war going on for the hearts and minds of our kids. And everywhere I looked was propaganda,” the New York Post reported.

An ophthalmologist by trade, Talbot pointed to Ibram X. Kendi’s picture book, “Antiracist Baby,” which urges parents and kids to “make equity a reality,” as content that needs a counterpoint.

“Once my eyes were open I was seeing it everywhere and I couldn’t unsee it,” Talbot said. “I thought there was a need for books that could help parents teach the values they hold dear.”

Brave Books’ first offering is called “Elephants are Not Birds,” the story of an elephant named Kevin who likes to sing, and then is convinced by a vulture — named Culture — that he warbles so well, he must actually be a bird.

Brave Books also made the decision to to refuse to do business with Amazon.com and will sell their wares only on their website.

Other planned books include, “The Island of Free Ice Cream” by former OAN anchor Jack Posobiec, which will tackle Communism. The company is also courting Congressman Dan Crenshaw (R-Texas), to write “Fame, Blame, and the Raft of Shame” about cancel culture.

This is good. Conservatives need to strike back with their own cultural offerings.