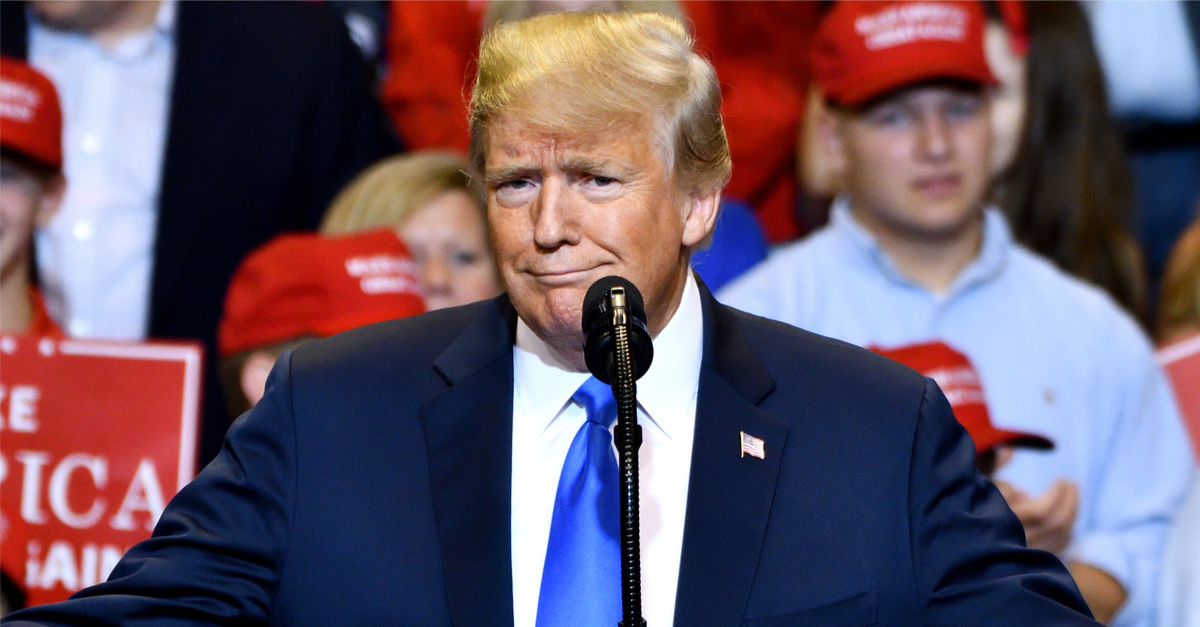 The following article, Trump Weighs in on Cleveland Baseball Name Change…and It’s Not Pretty, was first published on Flag And Cross.

Donald Trump, like a great many conservatives around the nation, isn’t all that thrilled with the way in which our national culture is changing.  Of course, this isn’t terribly surprising given that this is the nature of conserving, to allow things to remain the same or to work to bring the nation back to the way it was.

So, almost predictably, Trump had plenty to say about the recent change announced by the Cleveland Indians baseball team.

In a statement, Trump wrote that he is a “FORMER” baseball fan and said “a small group of people, with absolutely crazy ideas and policies, is forcing these changes to destroy our culture and heritage.” The name change came after years of protests from Native American groups and baseball fans.

The former President had a far different opinion than many.

Trump’s statement said he thought the name was an “honor.” However, the Lake Erie Native American Council released a statement supporting the team’s new name, WTOL reports. “We are pleased the Cleveland baseball team took a comprehensive approach to listen and learn and show it is possible to take steps toward change,” the statement read.

The name change came just months after the Washington Redskins dropped their own mascot to temporarily become the “Washington Football Team”, just until a new moniker could be decided upon.