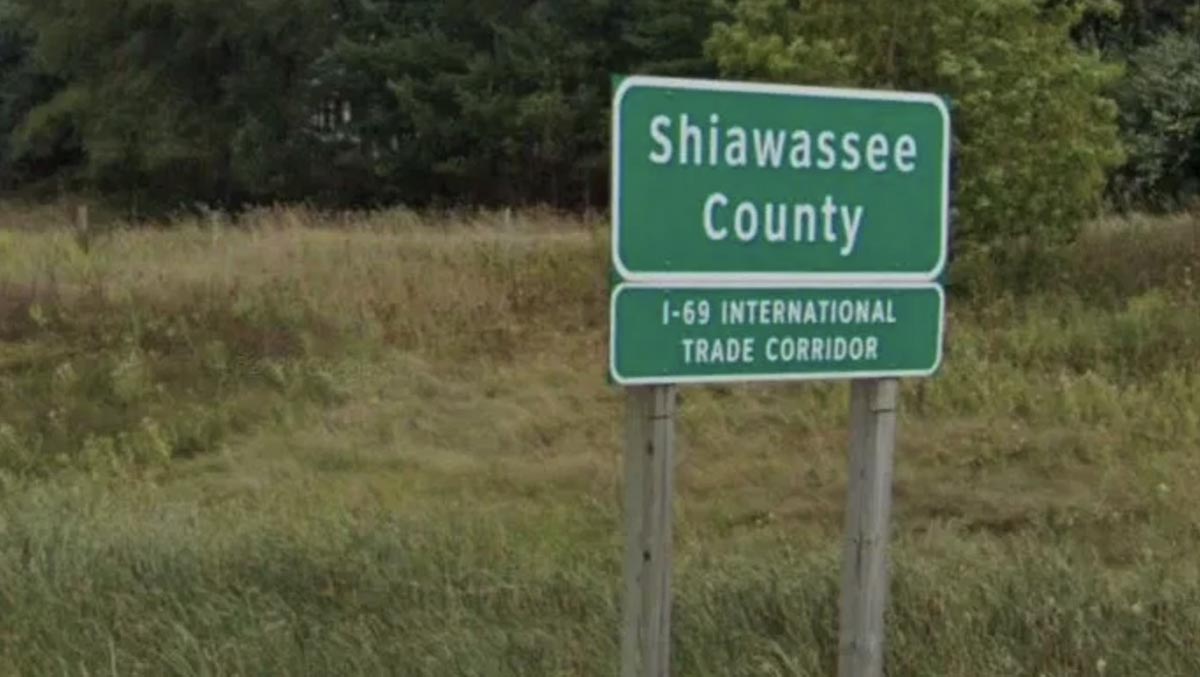 The following article, Michigan Politicians Use Coronavirus as Excuse to Give Themselves Big Pay Raise, was first published on Flag And Cross.

Members of the Shiawassee County Board of Commissioners used the coronavirus crisis to give themselves a huge pay raise.

Using federal COVID-19 relief funds, board members claimed they were using the funds as a way to give back to front line workers by giving those who have been dealing with the coronavirus a pay raise.

But what the board didn’t tell anyone is that along with helping front-line workers, they gave themselves a $25,000 per member pay raise too.

Records obtained by MLive-The Flint Journal show “top-level administrators” in the county received $25,000 each from the COVID-19 relief funds awarded to the county while department heads each received $12,500. “Middle management” officials received $5,000 each while chief deputies, Health Department employees, and attorneys received $2,500.

The breakdown written by County Coordinator Brian Boggs shows employees identified as “cleaning staff” received $2,000 each and all other employees received $1,000.

“It’s a sad day … I feel badly,” said Commissioner Marlene Webster, a Republican who represents a portion of the city of Owosso. “It’s a blow to county workers’ morale at a time when it’s difficult to keep good workers … I think (it shows) a serious lack of acknowledgment of what people did (during the pandemic).”

“I’m mortified. I never would have voted to give myself more than the average (employee) — if anything,” Webster said.

On the other hand, several other members of the board blasted Webster for refusing the pay raise. Commissioner Cindy L. Garber and Jeremy R. Root said they had no intention of giving back their windfalls.

Garber, even accused Webster of “crying like a teenage girl” over her disgust about the money.

Continue reading: Michigan Politicians Use Coronavirus as Excuse to Give Themselves Big Pay Raise ...

I thought Georgia was the most corrupt of all states . I may have been wrong.