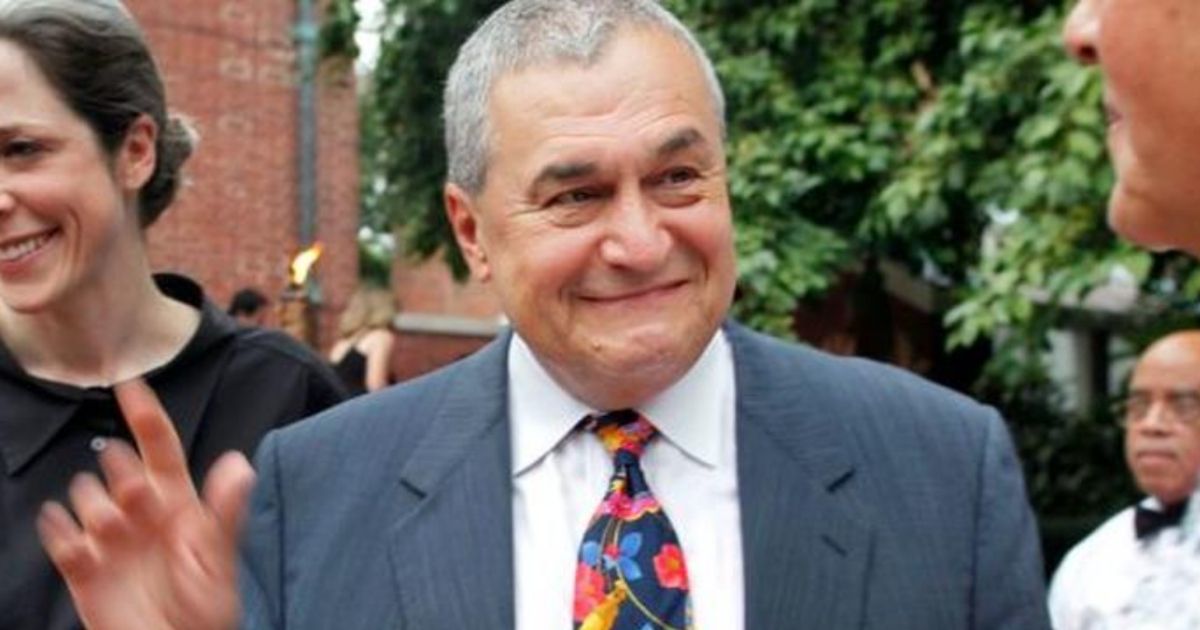 Embattled Chinese tech giant Huawei has hired longtime Democratic Party lobbyist Tony Podesta in order to court favor with the Biden administration, according to a report.

Politico reported Friday that two people with knowledge of a deal between Podesta and Huawei said the pair will work together to help the Chinese telecommunications company “warm relations with the Biden administration” after a year in which Huawei found itself in the crosshairs of the Department of Justice.

Per the report, Podesta, who is the brother of Clinton family ally and former Obama administration official John Podesta, will work to “advance a variety of the company’s goals in Washington, according to one of the people.”

Neither Huawei nor Podesta offered comments to Politico.

Podesta controversially stepped down from his own lobbying firm in 2017 after the Mueller investigation into Paul Manafort found he was in violation of the Foreign Agents Registration Act, Business Insider reported.

Podesta was at that time lobbying in the U.S. on behalf of the Russian-backed Ukrainian government.

Tony Podesta, trying to rehabilitate his career after selling out to the Russians, decides to sell out to the Chinese. Shameful. https://t.co/9JCKq6O14j

Former President Donald Trump spearheaded efforts throughout his term in office to deny Huawei access to U.S. markets and technologies. The Trump administration took a stance that equated the company to a strategic asset for the Chinese government.

Accusations against Huawei include that the company has engaged in state-sponsored corporate espionage and other illegal or unethical activities for years.

Forbes reported last August that Beijing was quiet about the U.S. government’s stance against Huawei, with the Chinese government hoping for a change in the country’s leadership after the November election.

Such a change would conceivably reverse policies that currently put China’s largest tech developer at a competitive disadvantage.

For more than a year, the company has been denied access to crucial chipsets designed by American companies. But the DOJ is also involved.

In February of 2020, the DOJ accused the China-based company of racketeering and conspiracy to steal trade secrets. Under the direction of then-Attorney General William Barr, Huawei was also accused of doing business with U.S. adversaries North Korea and Iran, both of which are under sanctions.

The DOJ said the Chinese tech giant had successfully engaged in a “decades-long” effort to “misappropriate intellectual property, including from six U.S. technology companies, in an effort to grow and operate Huawei’s business.”

“The misappropriated intellectual property included trade secret information and copyrighted works, such as source code and user manuals for internet routers, antenna technology and robot testing technology. Huawei, Huawei USA and Futurewei agreed to reinvest the proceeds of this alleged racketeering activity in Huawei’s worldwide business, including in the United States,” the DOJ said.

With regard to doing business in two countries that are currently sanctioned, the department said Huawei and its subsidiaries were involved “in business and technology projects in countries subject to U.S., E.U. and/or U.N. sanctions, such as Iran and North Korea.”

The company allegedly went to a great deal of effort to “conceal” those activities.