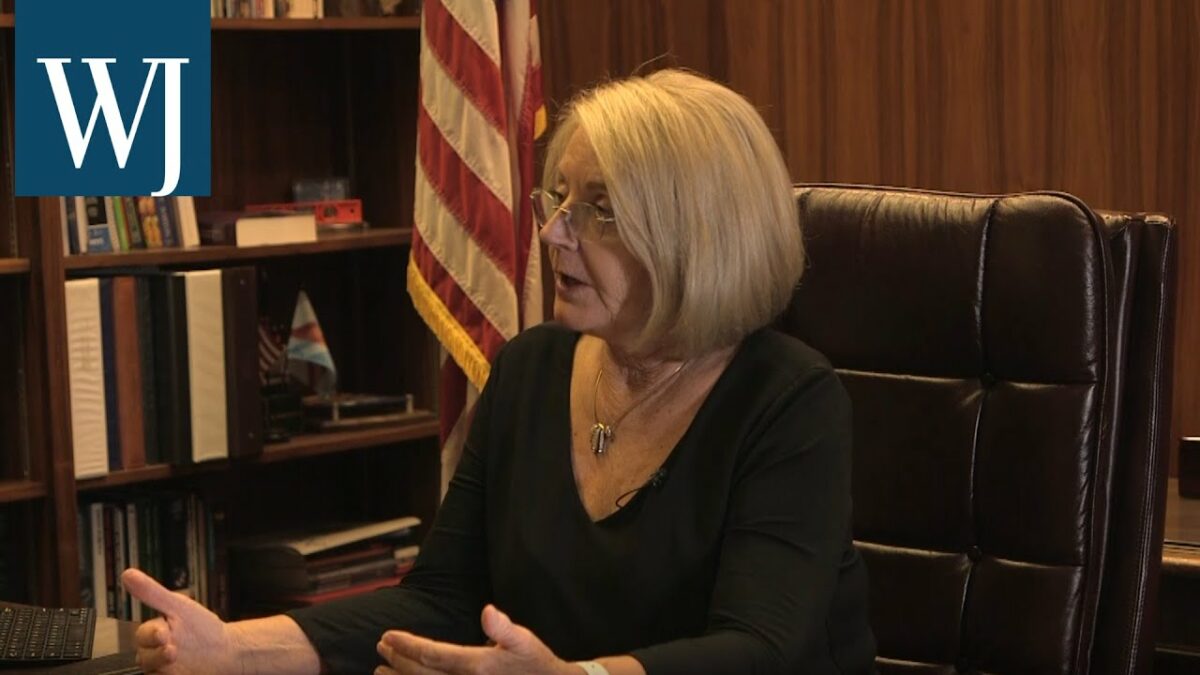 The following article, AZ Senate Pres: Maricopa County Doesn't Have Control Over Its Election Systems – Only Dominion Does, was first published on Flag And Cross.

Maricopa County officials did not have the passwords for the voting systems used in the 2020 presidential election, according to Arizona Senate President Karen Fann.

Instead, a third-party contractor, Dominion Voting Systems, had all of the passwords.

Fann revealed as much in an interview with The Western Journal on Thursday.

According to Fann, Maricopa County officials have repeatedly refused to provide information and documents required to conduct the ongoing audit of the November election.

These include chain of custody documents, routers and passwords.

Officials may be withholding information in part because they “don’t have all the passwords,” Fann told The Western Journal.

“The only people that have the passwords is Dominion,” she said.

“So Maricopa County doesn’t even have control over their own election system. Only Dominion has those passwords, and they have 24 hour a day access to those computers — come and go as you want.”

Fann clarified that she’s not accusing Dominion of doing “anything wrong” and that “we have no reason to believe they did something” to alter the election.

However, Fann said, this does mean that Maricopa County “didn’t have control over their own election system.”

She also said that this “opens up that possibility” that the election could have been compromised.

Fann went on to note that the password for the election system “hasn’t been changed in two years and multiple people are sharing the password.”

She said an election official informed her that “it was not unusual for somebody to yell across the room and say, ‘Hey, Joe, what was that password again?’ And he’d yell it back.”

Fann made it clear that cameras have recorded “every time a ballot was touched” throughout the entire audit process.

Therefore, she said, auditors will be able to deliver accurate and secure results.