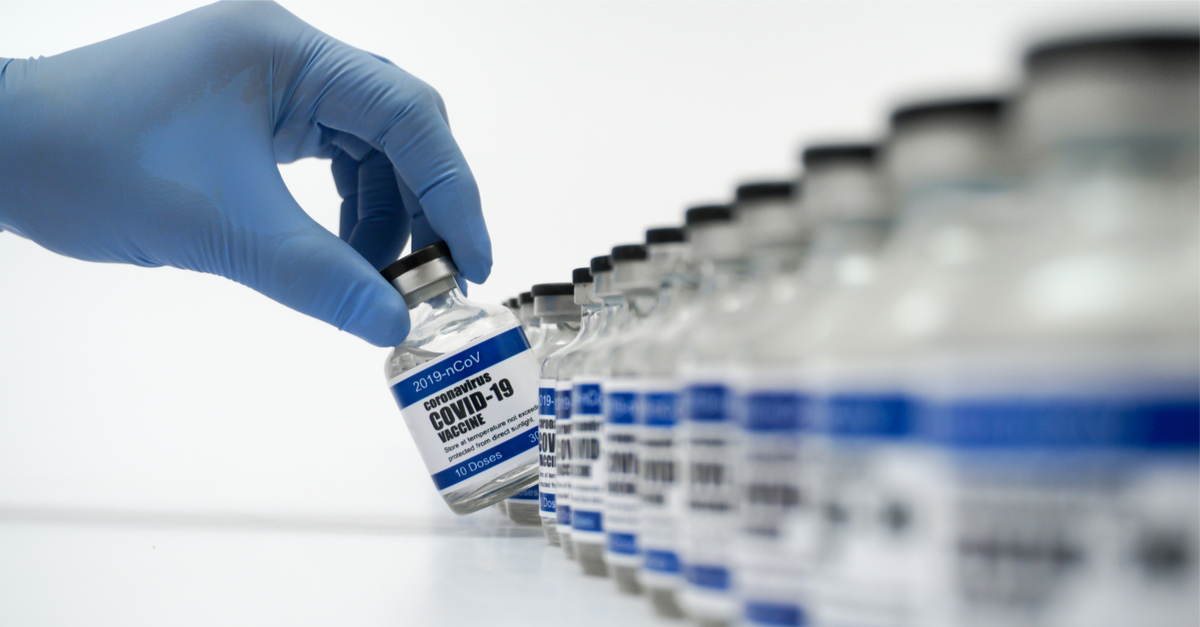 The following article, Southern GOP Governor Lashes Out: ‘Start Blaming the Unvaccinated’, was first published on Flag And Cross.

The world is ready to get back to normal.  It has been for a good, long time, but this infernal COVID-19 pandemic continues to persist.

In recent weeks, there has been a marked increase in cases as well, blamed largely on the “delta” and “lambda” variants that have mutated within unvaccinated populations.  The Biden administration’s vaccination plan has faltered of late, as well, after hitting a wall of Americans who’ve chosen not to be inoculated, despite having plentiful access to the vaccine.

Now, one southern governor appears to be fed up with the ongoing pandemic, and she think she knows exactly who’s to blame.

Alabama Gov. Kay Ivey said people are “supposed to have common sense” as she unloaded on unvaccinated people for driving coronavirus outbreaks and hospitalizations in her state.

Only about a third of Alabama’s population is fully vaccinated against COVID-19, putting it worst in the nation alongside Mississippi.

The numbers are not great.

About 49% of the U.S. population is vaccinated. The rates for Alabama and Mississippi are around 34%.

Health experts hope that some of the vaccine hesitation will dissipate after the already-developed jabs get full FDA approval, and aren’t subject to only the “emergency use authorization” that they are afforded today.