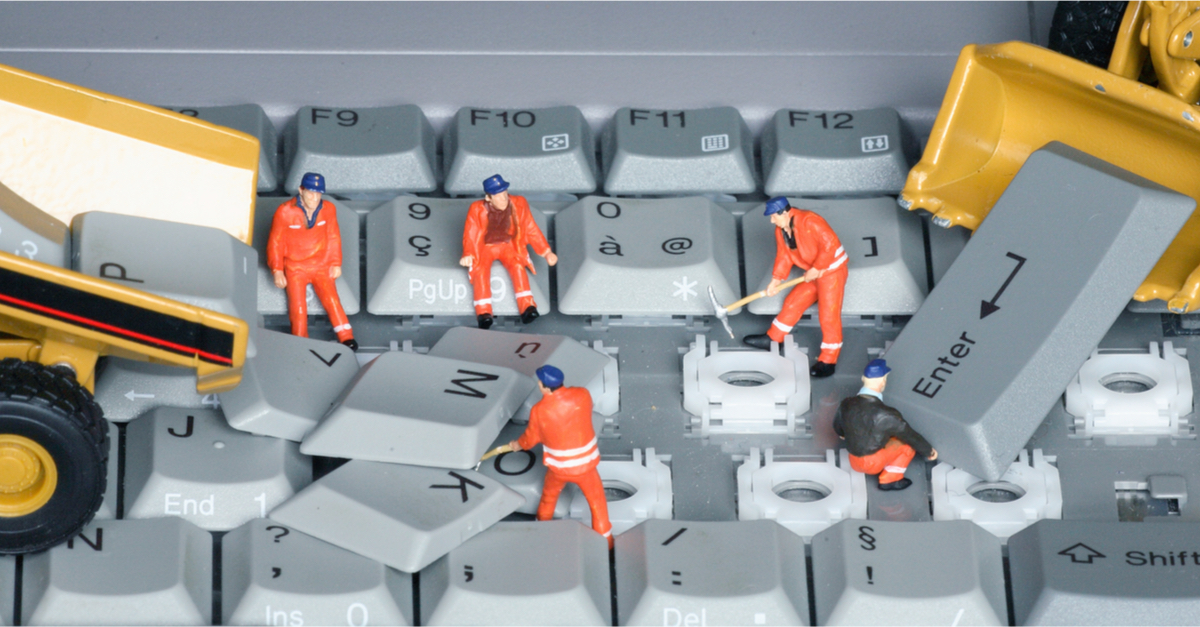 There is little doubt that modern warfare is moving in directions, and into spaces, where this sort of conflict has never existed before here in the 21st century.

Gone are the days of brute force, essentially.  Or at least brute troop force.  Instead of throwing bodies at the problem, we’re using high technology to tame our enemies, and opening up news doors for relation in the process.

Fearing that the next world war could be a world wide web war, Russia has recently tested an internal internet infrastructure meant to keep the nation online in case someone out there flipped the web’s killswitch.

Russia managed to disconnect itself from the global internet during tests in June and July, the RBC daily reports, citing documents from the working group tasked with improving Russia’s internet security.

Russia adopted legislation, known as the “sovereign internet” law, in late 2019 that seeks to shield the country from being cut off from foreign infrastructure in answer to what Russia called the “aggressive nature” of the United States’ cyber security strategy.

The legislation caused consternation among free speech activists, who feared the move would strengthen government oversight of cyberspace.

A widespread disruption caused severe outages for some of the world’s biggest websites on Thursday afternoon – and it was all caused by a software update gone horribly wrong.

Even the Tokyo Olympics website and app were reported to be intermittently down, just hours before the Opening Ceremony.

The outage also effected a number of corporations, such as McDonald’s, and even local 911 dispatcher networks, albeit thankfully briefly.
Experts believe that there was nothing nefarious about the recent outage, and the Olympics were not affected in any way.