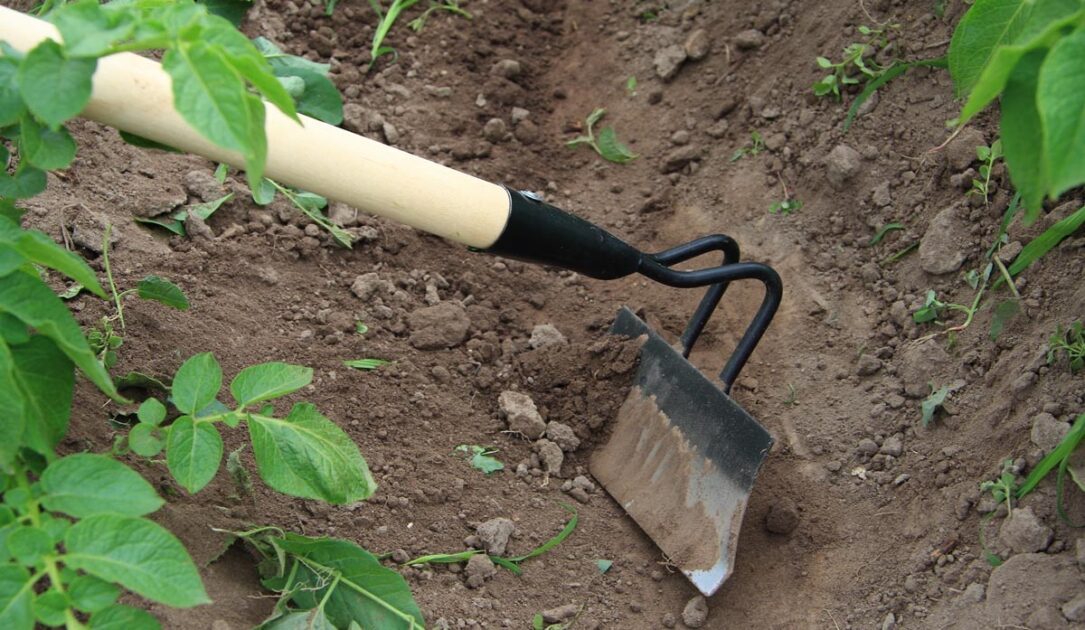 The following article, Facebook Tells Garden Enthusiasts They Can’t Use the Word ‘Hoe’, was first published on Flag And Cross.

Facebook recently told users who talk about gardening that they can’t use the “racist” word for the gardening tool called a “hoe.”

The story comes from the New York Post which told readers that a gardening group called the WNY Gardeners were told that they can’t use the evil word “hoe” anymore because it violates Facebook’s supposed “community standards.”

When one member commented “Push pull hoe!” on a post about preferred weeding tools, Facebook sent a notification that read, “We reviewed this comment and found it goes against our standards for harassment and bullying,” a moderator said.

“And so, I contacted Facebook, which was useless. How do you do that?” Elizabeth Licata said. “You know, I said this is a gardening group, a hoe is gardening tool.”

The gardening group also said that Facebook had routinely censored its discussions of killing garden pests because Facebook called it “inciting violence.”

After the news broke, Facebook claimed that the actions were an “error.”

But this is what happens when Big Tech uses brainless computer programing to censor speech. It gets idiotic results like this. So, how about you don’t censor us at all, Facebook?