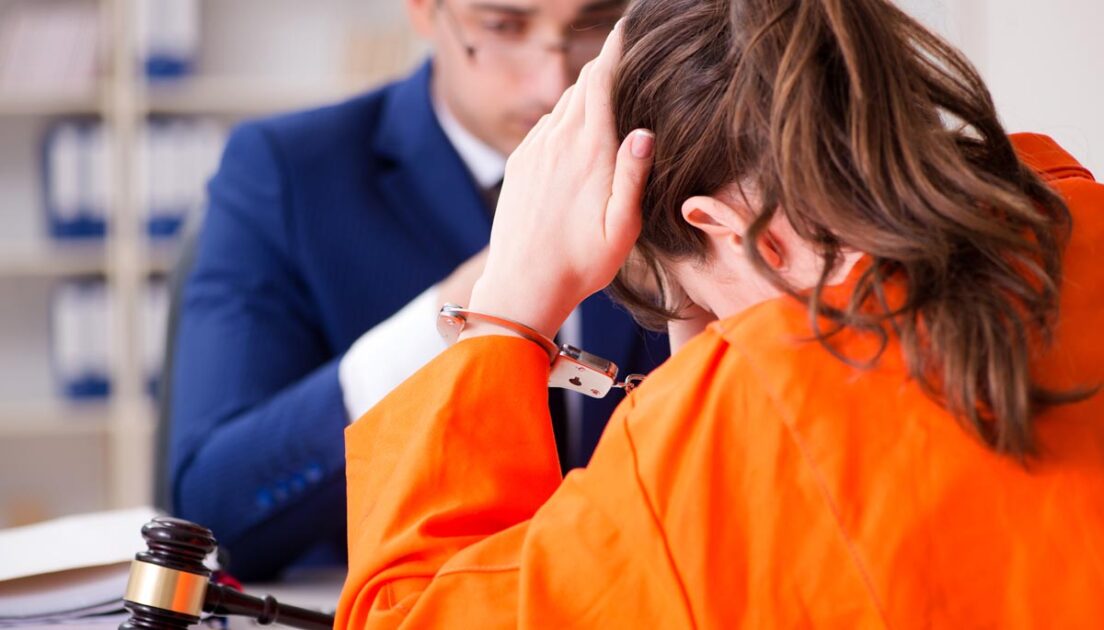 The following article, California Gives Female Prisoners Condoms and Abortion Drugs, Tells Them to Shut Up after Forcing Prisons to Take Transgender Inmates, was first published on Flag And Cross.

California authorities are reportedly giving female prisoners condoms and abortion drugs and telling them to otherwise just shut up after forcing transgender prisoners into the state’s prison system.

Last year, California ruled that male prisoners who claim to be transgender women must be transferred to a women’s prison. But many biological female prisoners are shocked by the policy. They don’t want to be housed with criminal males pretending to be women.

A liberal women’s group called the Women’s Liberation Front is very unhappy with the situation:

Women incarcerated in California’s largest women’s prison are describing the conditions as “a nightmare’s worst nightmare” after the introduction of new pregnancy resources in the Central California Women’s Facility (CCWF) medical clinics. The new resources are a tacit admission by officials that women should expect to be raped when housed in prison with men, where all sex is considered non-consensual by default within the system.

New posters recently appeared in medical rooms outlining the options available to “pregnant people” in prison, including prenatal care, abortion, and adoption. The poster also declares that women have the right to “contraceptive counseling and your choice of birth control methods by a licensed health care provider within 60-180 days prior to scheduled release date.” However, the only methods available to incarcerated women to prevent pregnancy are condoms, which appeared shortly after the men, and Plan B emergency contraceptives.

According to the L.A. Times, literally hundreds of male prisoners have demanded to be transferred to female prisons.

“The demand has been high, with 261 requests for transfers since SB 132 took effect Jan. 1, according to the California Department of Corrections and Rehabilitation. It’s the start of a hugely sensitive operation playing out in one of the largest prison systems in the country,” the Times wrote in April.

To satisfy the radical transgender lobby, California is putting thousands of biological women at risk of rape and abuse.