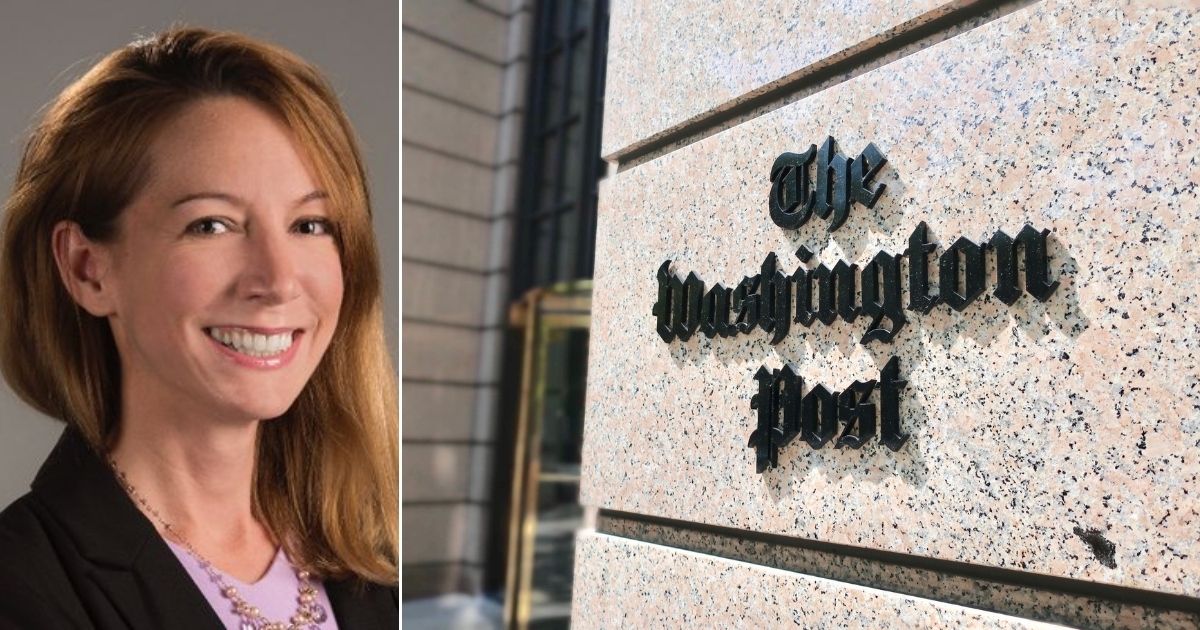 The following article, The Washington Post Is Getting Sued by Its Own Reporter Who Alleges Discrimination, was first published on Flag And Cross.

A Washington Post national political reporter has filed a lawsuit against the newspaper, its former top editor and other senior editors alleging that she was unlawfully discriminated against after she said she had been a sexual assault victim.

Felicia Sonmez said she had been prohibited from covering stories about sexual assault because she was an outspoken sexual assault survivor, CNN reported.

The ban kept her from covering stories about the #MeToo movement and Supreme Court Justice Brett Kavanaugh’s confirmation process.

However, according to her complaint, a male colleague who faced sexual misconduct accusations was not similarly questioned if he was capable of objective reporting.

“He was given a prominent position, wrote more than a dozen stories that touched on these issues and continues to do so today,” the complaint read.

Brava to @feliciasonmez for standing up for herself. Punishing people from speaking about sexual assault or harassment not only imposes silence — anti-journalistic if anything is — but can literally leave those stories in the hands of alleged perpetrators. From the complaint: pic.twitter.com/pEeldUDLx6

In January 2020, Sonmez made headlines for tweeting about 2003 sexual assault allegations against Kobe Bryant on the day the former NBA star and his 13-year-old daughter died in a helicopter crash.

She deleted the tweet, but the Post suspended her a day later pending an investigation into whether she had violated the newspaper’s social media policy. Sonmez soon was reinstated.

Her lawsuit alleges that she suffered “economic loss, humiliation, embarrassment, mental and emotional distress, and the deprivation of her rights to equal employment opportunities.”

According to the lawsuit, the ban on her covering sexual assault stories was lifted after Sonmez criticized the newspaper both privately and publicly and former Executive Editor Marty Baron retired.

“I’m not planning on going anywhere,” she tweeted in March. “I just want to do my job.”

I’m not planning on going anywhere.

Although the ban was lifted, Sonmez said, the damage already had been done.

“She also experienced physical pain, including severe pain in her jaw from grinding her teeth at night,” it said.

The lawsuit was filed in the Superior Court of the District of Columbia.

Sonmez is seeking compensatory and punitive damages and a permanent injunction asking for the Post and its editors to “take all affirmative steps necessary to remedy the effects of the illegal, discriminatory and retaliatory conduct described.”

She told CNN that “survivors of trauma, including sexual assault, deserve the full support of their newsrooms.”

“They should never have to fear that they will be punished, silenced or barred from doing their jobs because of what was done to them,” Sonmez said.

Continue reading: The Washington Post Is Getting Sued by Its Own Reporter Who Alleges Discrimination ...