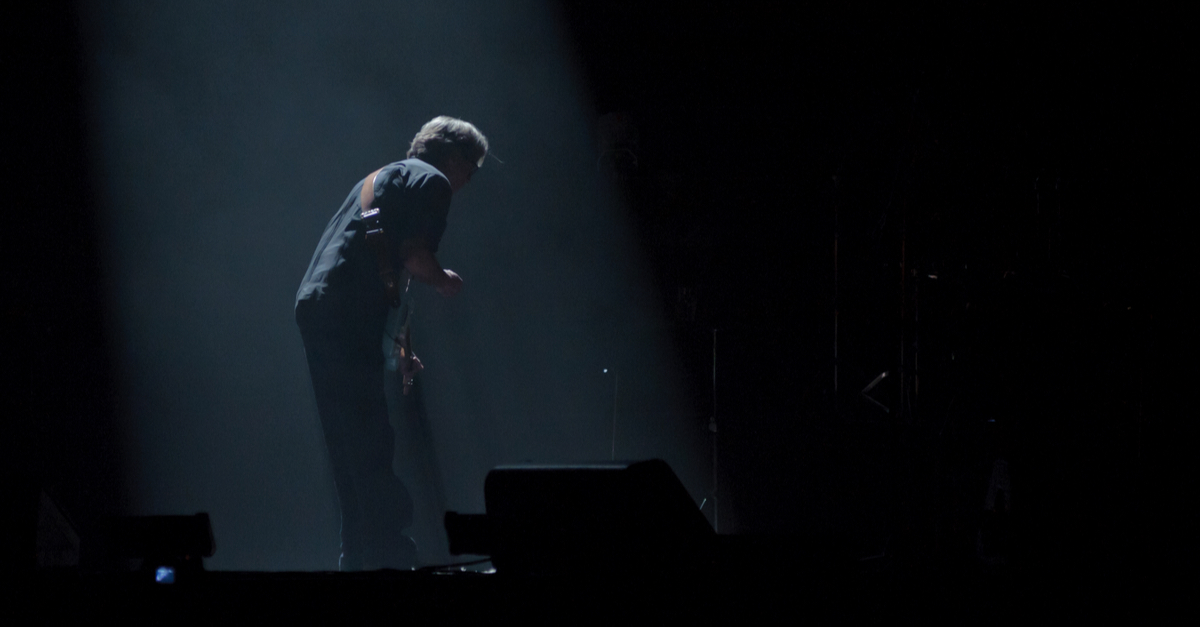 With nearly half of Americans now fully vaccinated against COVID-19, the Biden administration has hit a wall.  The folks who are left unvaccinated are, by and large, abstaining by their own decision.  They don’t want a vaccine, and they don’t believe that the federal government has any right to tell them otherwise.

But some private companies have begun suggesting that they may institute new regulations that would require customers or users to prove that they’ve been vaccinated in order to interact with them.  This could include some convert venues requiring that ticket holders can prove their vaccine status before seeing their favorite musical acts once they hit the road again.

Legendary blues guitarist Eric Clapton isn’t into it.  At all.

Eric Clapton has said he will not perform at any venues that require attendees to prove that they have received their full vaccination from the coronavirus.

The musician and outspoken vaccine skeptic issued a statement that was highly critical of U.K. Prime Minister Boris Johnson’s announcement that vaccine passes would be required to enter nightclubs and other live performance venues in light of increasing coronavirus cases.

The “Wonderful Tonight” singer issued a statement on the Telegram account of film producer and architect Robin Monotti, a known COVID-19 vaccination skeptic as well. In it, he issued a direct response to Johnson’s announcement and called the situation for those who do not wish to get the vaccine discriminatory.

“Slow hand” got right to the point.

“Following the PM’s announcement on Monday the 19th of July 2021 I feel honor-bound to make an announcement of my own,” Clapton said. “I wish to say that I will not perform on any stage where there is a discriminated audience present. Unless there is provision made for all people to attend, I reserve the right to cancel the show.”

One can only imagine that there are more artists, particularly in American country music, that might make similar vows in the coming weeks.