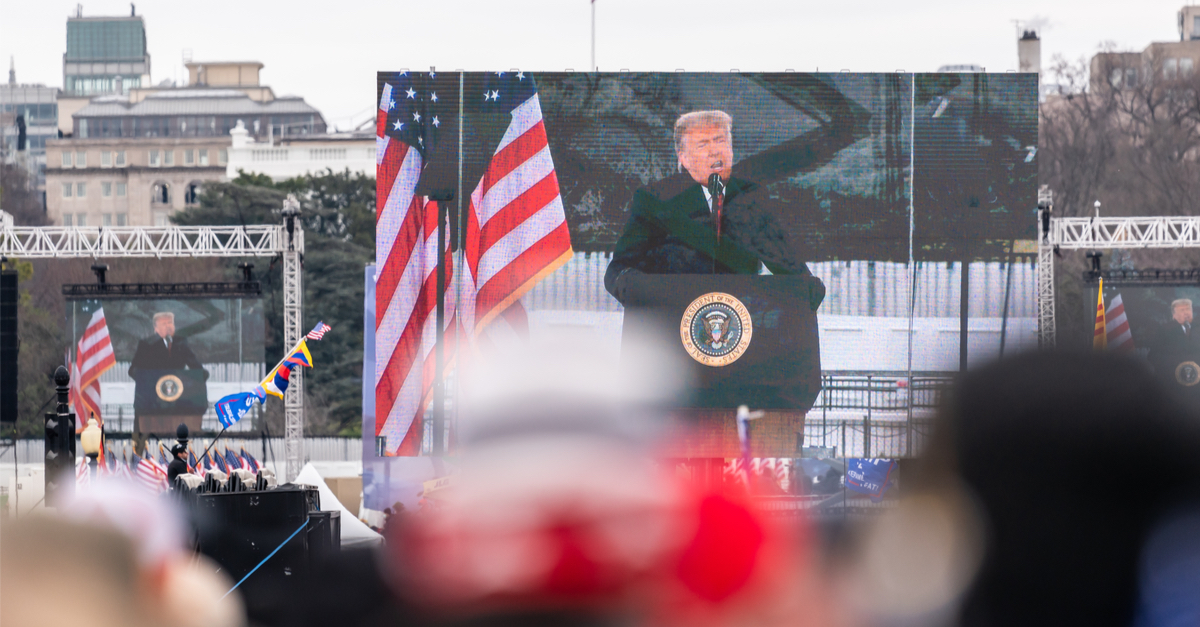 There appears to be a great deal of uncertainty in Washington DC at the moment, particularly as it relates to the formation of a, (or perhaps multiple), committees to investigate the events of January 6th.

First, Senate Minority Leader Mitch McConnell squashed the idea of forming a bipartisan commission to probe the attempted insurrection, fearing that the endeavor would devolve into an attempt to re-vilify Donald Trump over the mess, after the former President was acquitted during his second impeachment trial.

Then, House Speaker Nancy Pelosi formed her own “select committee”, and allowed the Republicans to appoint a few of their folks to the affair.  Two of those appointments were quickly kiboshed by Pelosi, however, sparking outrage from the GOP – who subsequently pulled out of the entire committee altogether on account of it.

Republicans are now claiming that they’ll form their own probe, which brings this whole debacle to a new level of convolution as well.

Now, as if to up the ante on the insanity, Democratic Representative Ro Khanna says that former President Trump “must” testify before Congress, back over in the Pelosi-led investigation.

Guest host Jim Acosta asked, “House Speaker Nancy Pelosi accepted three of McCarthy’s picks for this committee. What does it tell you, and how do you respond from McCarthy pulling all of them?”

Then came the heavy stuff:

Acosta asked, “On the January 6 Committee, should they try to bring in former President Trump to testify?

Khanna replied, “Yes, I don’t see how you don’t! They should bring in every relevant person to the hearings. It should be bipartisan, it should be factual. But how can you say that President Trump, who was giving speeches encouraging people to go into the Capitol, isn’t a material witness?”

It is unknown just how much power the select committee is going to want to flex during the much-maligned investigation, and if there is any real way to compel Donald Trump to participate.