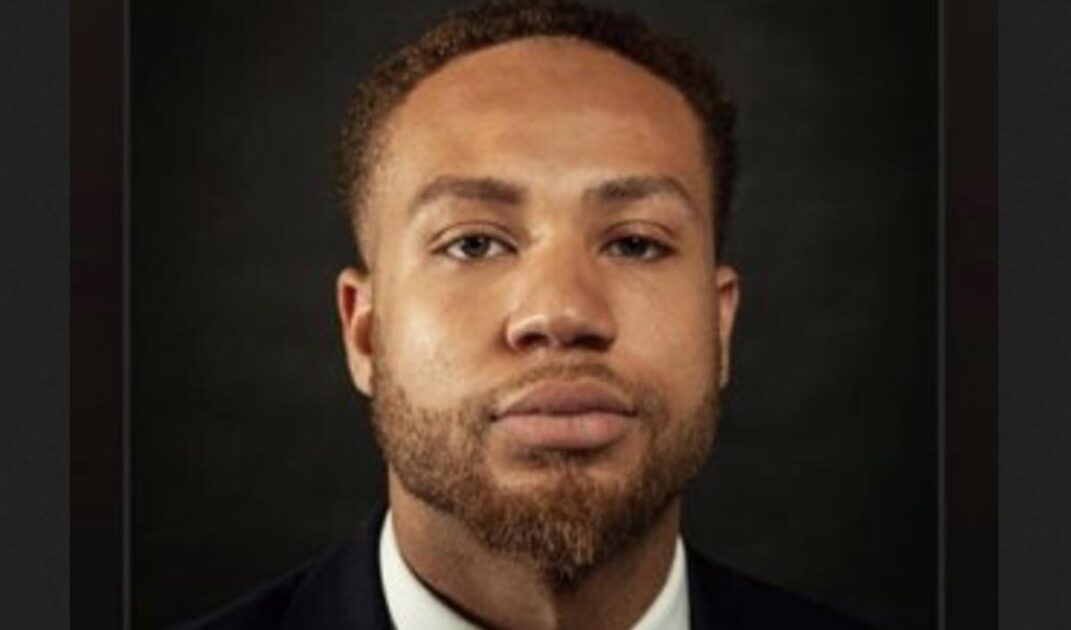 The following article, Democrat Councilman Suggests that D.C. should be Broken Down into Separate Black-Only Cities, was first published on Flag And Cross.

A black nationalist former Washington D.C. councilman says that the city should be separated out into autonomous black-only cities.

The black supremacist is proposing what he is calling the “Black Autonomy Act” to fully segregate the Capitol City.

According to local D.C. reporter Martin Austermuhle, former D.C. councilman Addison Sarter has been pushing the idea for some time.

Austermuhle added an excerpt of the racist’s comments:

Now, beyond the usual challenges of collecting tens of thousands of signatures for any ballot initiative, this one could potentially violate portions of the Home Rule Act — which means it couldn't get on the ballot to begin with.

Remember the time when Democrats — AND black civil rights activists — said “separate but equal” was an abuse of their human rights and isn’t American? Remember when they said that blacks deserve to be considered fully American like every other citizen? Remember when the word “segregation” was evil?

Now they want to be segregated?

But how much you want to bet that this racist will want the white parts of the city to pay the bills for these “autonomous African American cities” inside D.C.?

Continue reading: Democrat Councilman Suggests that D.C. should be Broken Down into Separate Black-Only Cities ...