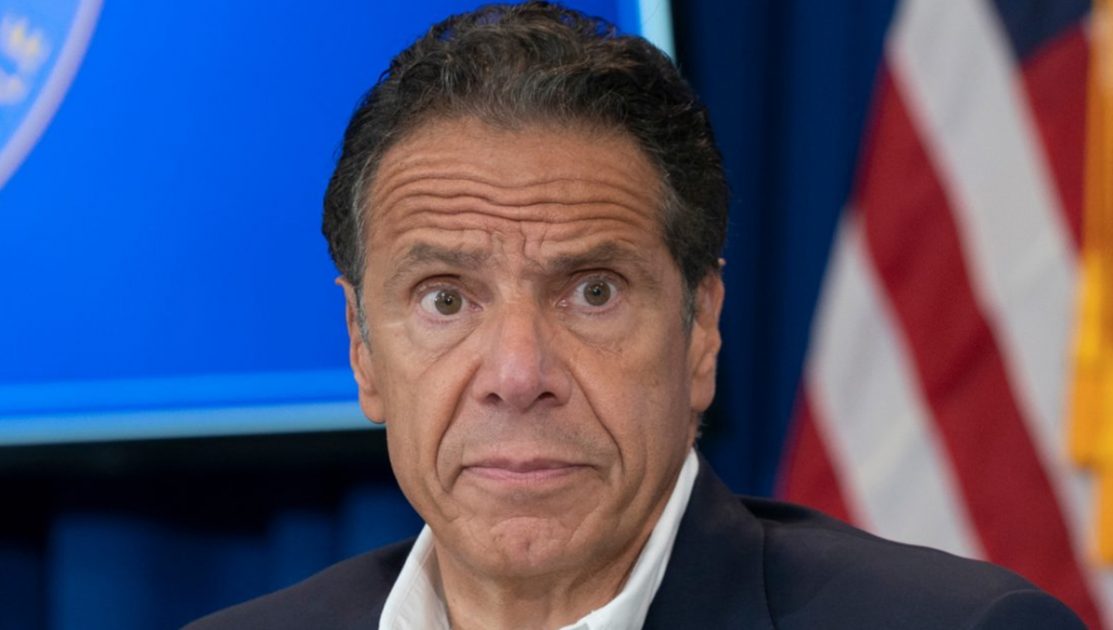 The following article, Cuomo’s Troubles Turn ‘Severe’ as Impeachment Probe Heats Up, was first published on Flag And Cross.

Even after all this time, it is highly surprising to know that Andrew Cuomo still has a job.

The New York Governor has been at the center of a number of highly ridiculous scandals in recent months, and has facing calls to resign nearly weekly.

First, he made the unconscionable decision to send COVID-19 patients into the NY nursing home system as a way of dealing with pandemic overflow in the hospitals of the Empire State.  This created an obvious issue for the at-risk patients housed in these homes, and when things went predictably awry, Cuomo was caught covering up his tracks by intimidating subordinates and others.

Then came a number of consecutive accusations of sexual abuse, assault, and harassment, from a number of women who’d been close to Cuomo.  This included, egregiously, a number of former staffers.

Yet still he remains, sitting in the Governor’s mansion, seemingly impervious to these issues.

Well, maybe only for a little while longer, it seems.

Gov. Andrew Cuomo faces “severe repercussions” over a tweet in which his spokesman suggested a sexual harassment probe of his boss was politically motivated, the head of the Assembly’s impeachment investigation warned Wednesday.

In a letter to Cuomo, Assembly Judiciary Committee Chairman Charles Lavine (D-Long Island) said it was “difficult for me to comprehend” why his communications director, Rich Azzopardi, tweeted earlier this month that Attorney General Letitia James “says she may run against the governor.”

Lavine noted that he formally instructed Cuomo on March 15 that “neither you nor anyone associated with you” should engage in witness intimidation or retaliation and that James was “conducting a parallel investigation” to his committee’simpeachment probe.

“It is obvious that attempts to demean the Attorney General serve as well to undermine the investigation and send profoundly negative signals to witnesses,” Lavine wrote.

Cuomo’s earlier trouble was enough to conjure a call for his resignation from NYC Mayor Bill de Blasio, which then touched off a spat between the two Empire State Democrats that has continued to this day.