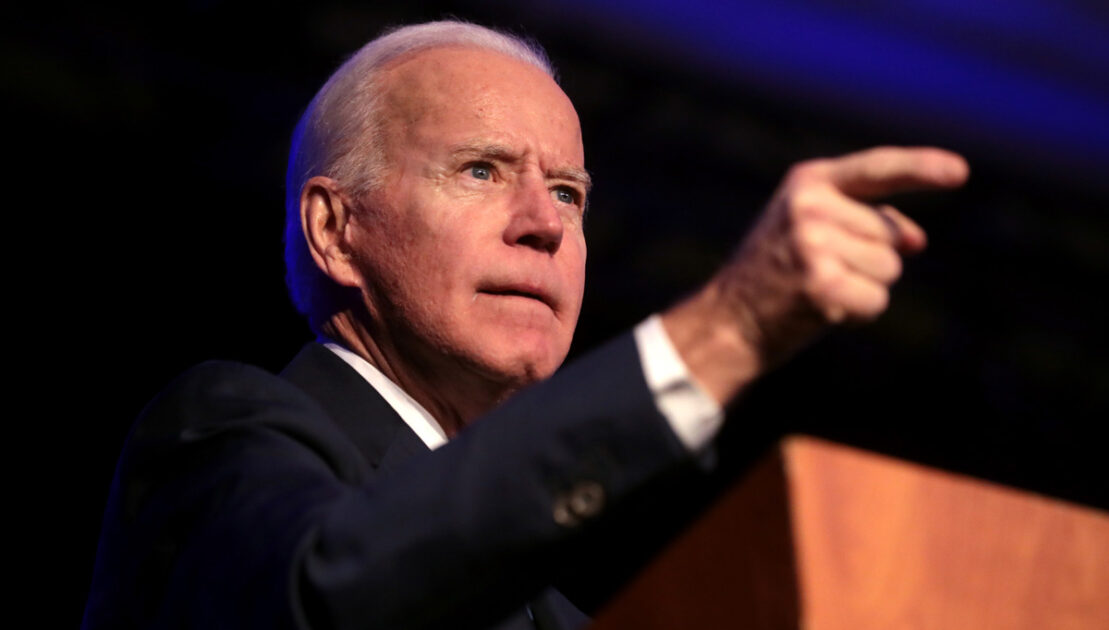 The following article, CONFIRMED: Biden Using Military to Ship COVID-Infected Illegals Around the U.S.A., was first published on Flag And Cross.

Last week, Fox News host Tucker Carlson told his fans that an insider had told him that Biden was using the U.S. military to ship illegals across the country. Now the administration is confirming Carlson’s report.

“This show has confirmed that the Biden administration has enlisted the U.S. military to move illegal immigrants secretly around our country,” Carlson said last week.

“That is happening at Laughlin Air Force Base in Texas. We know this is happening there because a man called Lt. Col. Matthew Burrows sent his subordinates an email spelling it out very clearly,” Tucker added.

The note read: “Over the next few days, weeks or months you may see passenger aircraft on our ramp transporting undocumented non-citizens. Please review the attached public affairs guidance on the issue.”

Carlson added, that the email had “instructed uniformed military personnel to hide what was happening on the base from the country they’re sworn to serve. ‘Do not take photographs and refrain from posting anything on social media.'”

Many attacked Carlson for the claims. But now, it appears that Biden’s government has admitted to it all.

On Monday, ICE officials verified Tucker’s claims to the San Antonio Express News. The paper reported that since June 29th, 780 illegals have been flown out of Laughlin Air Force base in Del Rio, Texas, to undisclosed cities across the country.

The paper added that the flights are expected to continue for the next couple of months.

Worse, these illegals are increasingly found to be coming here infected with the coronavirus. According to Fox News:

There were 135 detainees who tested positive in the first two weeks of July alone, marking a 900% increase in confirmed positive cases compared to the previous 14 months.

The RGV sector is one of the main destinations for migrants crossing the border, seeing more than 2000 apprehensions each day and accounting for 60% of confirmed positive detainees in the U.S. Border Patrol custody.

Wait… isn’t Joe Biden the COVID king? Doesn’t he claim that he has cured the virus like a god? Doesn’t he say that he is preventing the virus from destroying the country? And yet, he is letting all these illegals flood into the country infested with the virus?