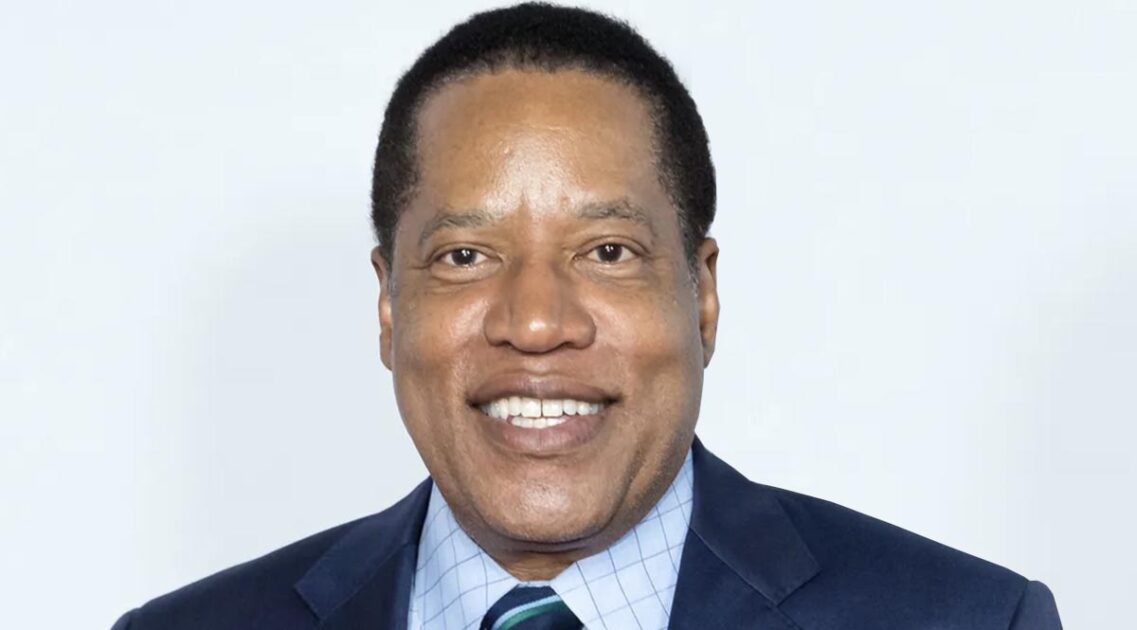 The state being run (into the ground) by extremist, left-wing Democrats released its list of 41 candidates to recall governor Gavin Newsom. The election, set for Sept. 14, boasts a long list of candidates. And one of them is supposed to be conservative talk show host Larry Elder.

The list of candidates is missing Elder, a Republican. According to a statement from Elder’s campaign spokeswoman, Ying Ma, “she expected him to be on the final list of candidates issued next week,” Fox News reported. In a statement, she said: “Our campaign submitted every document required by the Secretary of State and the Los Angeles County Registrar” to qualify for the ballot.

It is still unclear as to what requirement Elder, who announced his candidacy Monday, failed to meet, according to Fox News.

Thank you Norwalk for your support! Signed papers at LA County registrar and I’m officially a candidate for governor in the recall election vs. Gavin Newsom on Sept. 14. We have a state to save! https://t.co/mnvU6rOkTD #electelder pic.twitter.com/2VwE267yWA

There are a whopping 21 other Republicans on the ballot. There are also eight Democrats, nine independents, two Greenies, and one Libertarian.

Amusingly, Gavin Newsom’s name is also not on the list. His campaign didn’t file in time.

Not that it matters too much. Everyone knows he is running.