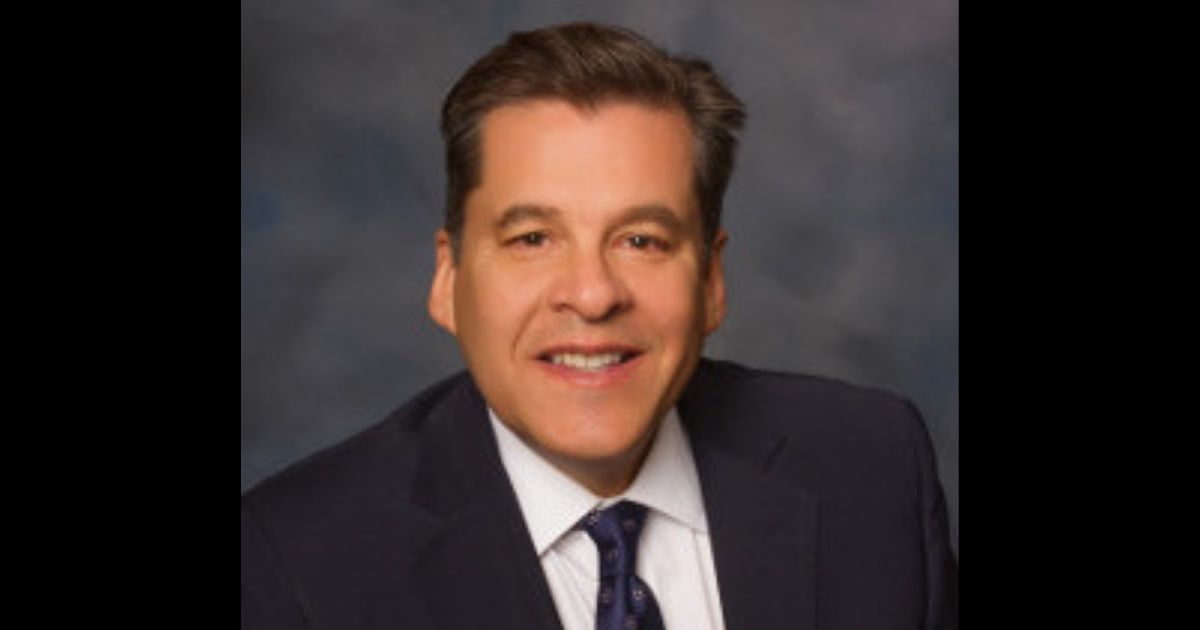 The following article, Bishop Refuses to Give Communion to Dem Lawmaker Who Voted for Pro-Abortion Bill, was first published on Flag And Cross.

A New Mexico Democratic legislator who is also a Catholic has been denied Communion over his support of abortion.

State Sen. Joseph Cervantes on Saturday issued a tweet portraying himself as a victim of persecution

“I was denied communion last night by the Catholic bishop here in Las Cruces and based on my political office,” he tweeted. “My new parish priest has indicated he will do the same after the last was run off.

I was denied communion last night by the Catholic bishop here in Las Cruces and based on my political office. My new parish priest has indicated he will do the same after the last was run off. Please pray for church authorities as Catholicism transitions under Pope Francis.

Cervantes followed that up with a statement claiming that his vote to overturn a bill criminalizing abortion did not mean he supported abortion, according to KRQE-TV. Instead, the senator said, he was ridding the books of an unconstitutional law that unfairly punished women.

“Since voting to eliminate an unconstitutional and never used New Mexico law, which would imprison women for abortion, some new clergy have decided I am unwelcome at their communion,” he said.

“While I ordinarily prefer to practice my faith privately with my family, I felt it necessary to address those who would politicize, and thereby belittle, the promises of the Eucharist,” Cervantes said.

“In making a public statement I in no way intended to judge or provoke more hate. My vote was not to advocate abortion, but to reject the imprisonment of women as a solution to anything,” he said.

Cervantes also offered a theology lesson of his own in which he suggested that priests “follow Christ’s example” in not “passing judgment” on those wishing to receive communion.

“I wanted to encourage values based on inclusivity, understanding, forgiveness and compassion, which are the core of Christ’s teachings. Jesus set the table for our communion, and shared bread and wine with all of his disciples without passing judgment on their fitness,” he said.

“I appreciate those in the clergy of my church who closely follow Christ’s example, and who do not belittle the Eucharist in politics.”

In New Mexico, Pro-Abortion Democrat State Senator was denied holy communion by the catholic bishop. I’m glad to be a Catholic for this.

Christopher Velasquez, director of communications for the Diocese of Las Cruces, said Cervantes knew the consequences of his vote before it took place, according to the National Catholic Register.

The senator was contacted in advance of the vote and told that if he chose the course he eventually took, he should not expect to be given Communion, Velasquez said.

“It did not happen on the spur of the moment,” he said.

“In terms of the diocese, we regret the decision of Sen. Cervantes to politicize this issue,” Velasquez said.

You ought to thank the good Bishop for denying you the Blessed Sacrament. He’s trying to save your soul! It’s a Sacrament, not to be taken lightly! If you are promoting the killing of human life in the womb, you are complicit in committing a mortal sin!

“Bishop [Peter] Baldacchino did not receive a response from the senator,” he said, adding that Cervantes “was contacted multiple times prior, letting him know that if he voted for Senate Bill 10, he should not present himself for Communion.”

Denying Cervantes communion “has nothing to do with his office or politics. It has to do with Senate Bill 10 … with this particular bill, because of what it entails,” Velasquez said.

U.S. Catholic bishops approved the drafting of a document that many hope will rebuke Catholic politicians including President Joe Biden for receiving Communion despite their support for abortion rights. https://t.co/qf72sfufXK

Last month, American bishops approved drafting a statement that would serve as a rebuke to Catholic politicians who support abortion in spite of the Catholic Church’s opposition to abortion.

Some within the church say political figures who support abortion should be denied communion, while others say that such a step should be avoided.

The action by the bishops was trigged by the pro-abortion stance of President Joe Biden, who is Catholic.

Continue reading: Bishop Refuses to Give Communion to Dem Lawmaker Who Voted for Pro-Abortion Bill ...