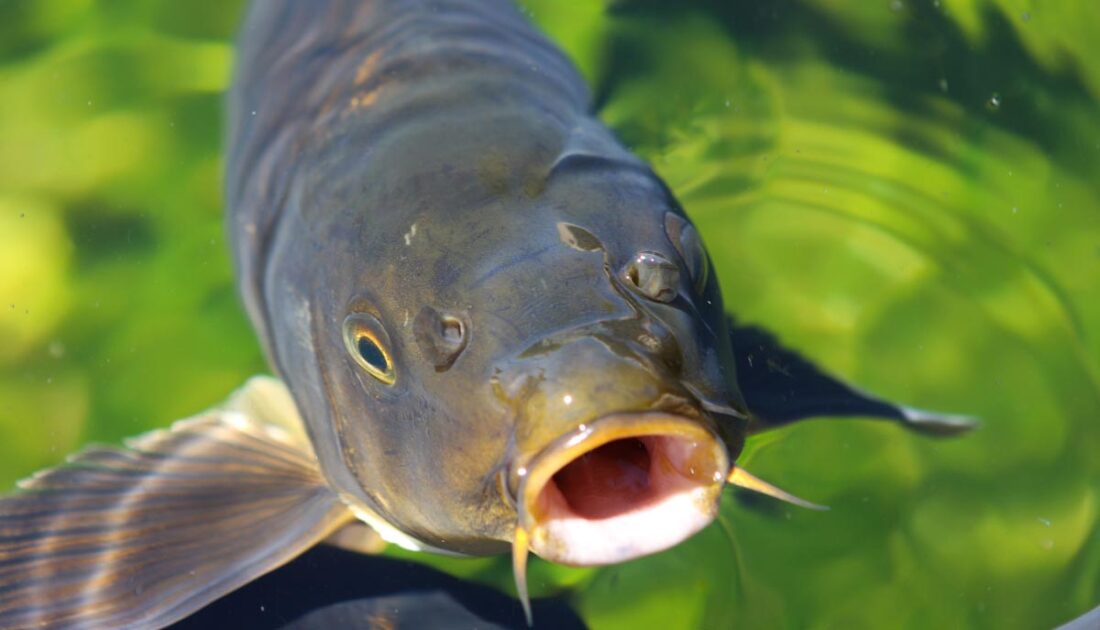 The U.S. Fish and Wildlife Service has decided to summarily rename the Asian Carp because the woke department thinks it has a “culturally insensitive” name.

The Asian Carp is a dangerous, invasive species causing all sorts of problems for America’s waterways. But now the woke members of Biden’s game dept. are saying that the name is too mean to stay.

Charlie Wooley, director of the Great Lakes Regional Office for the U.S. Fish and Wildlife Service, told the outlet that the department wanted to “move away from any terms” that may “cast Asian culture and people in a negative light.”

Wooley added that the Asian Carp Regional Coordinating Committee will follow suit as of Aug. 2.

Hawj told the news agency that he long had taken issue with the name, but “the last straw” came when a group of Asian visitors arrived at a Minneapolis airport only to be met with signs that read “Kill Asian Carp.”

So, now Biden’s game department thinks that we are all so stupid that if someone says the Asian Carp needs to be eradicated, why, heckfire we alls racist Amuricans jess wanna kill all Asian people. Cuz we’all is jess so dumb and racist.

Does wokeness make people stupid, or are all stupid people woke?